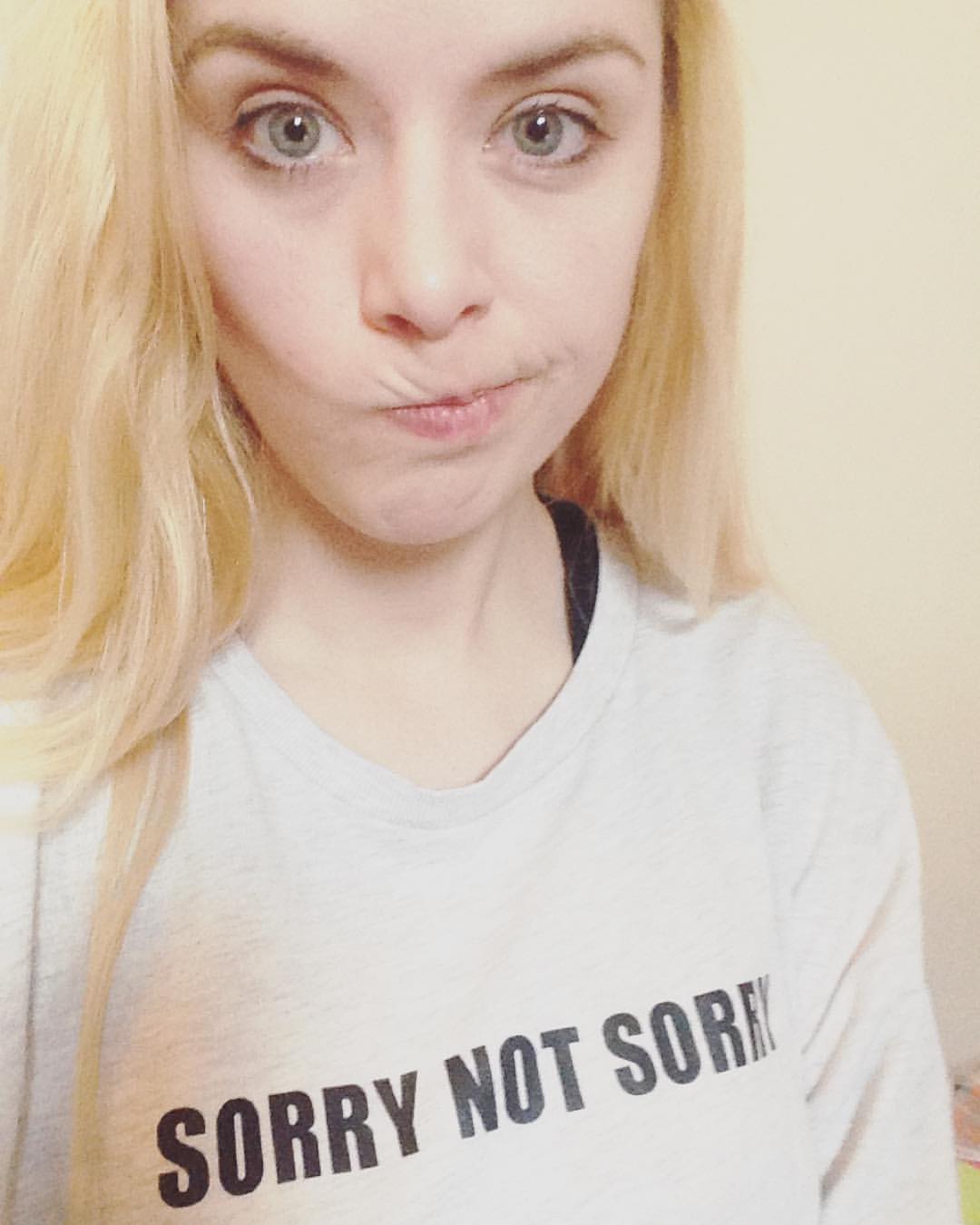 So after a productive and exciting January, my depression took a turn for the worse in February and I only just got out of it mid-March. But since then I’ve finished my screenplay (yay!) and started working extra as a Teaching Assistant again.

A week ago I went to my first ever Support Group meeting for people with Bipolar Disorder which was a lot more helpful than I actually expected it to be. Not that anything that was said by the other group members was new to me and helpful in that way, but the feeling of being sat in a group of people that actually gets it, was a relief beyond words that I’ve never really experienced before. Of course I know better than to identify myself as the disorder I have and become that label, but I hadn’t realised just how exhausting it is to constantly hide such a big part of yourself and your life (and worse, on those few occasions when you actually trust someone enough to try and put it into words and have them completely misunderstand or not take it seriously, which has happened for me a few times and it always leaves me feeling winded, like they’ve literally sucker punched me in the gut — not a pleasant feeling at all…) and to be in an environment where everyone just instinctively gets it, it just took that massive weight of constantly watching myself, and guarding my feelings and moods, off my shoulders, and it just felt so good… 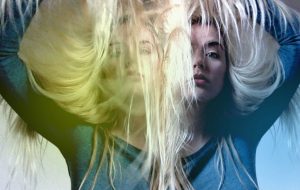 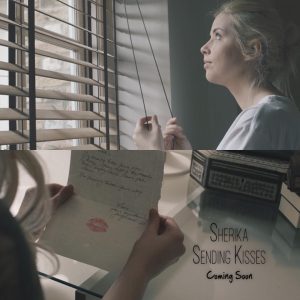 I’ve also been in contact with a publishing company in Sweden that are possibly interested in publishing my debut novel in the future. We haven’t come to a definite decision yet, but I will certainly keep you posted.

In the meantime, I’m working on the first draft of my second novel and looking into strategies for keeping my head above water in the autumn (since it seems like my depressive moods kick in around September and end in March, because it’s been like clock work in the past few years.) Besides the anxiety about not having the support system or professional help I need to prevent these episodes (according to the professionals here in the UK, they can’t help me unless I’m in an episode, even though I need help now in order to prevent the next one… but they can’t really do anything for me.) I feel good, inspired, hopeful… My bank balance could use a boost, but other than that things are afloat at least.