Still hanging in there 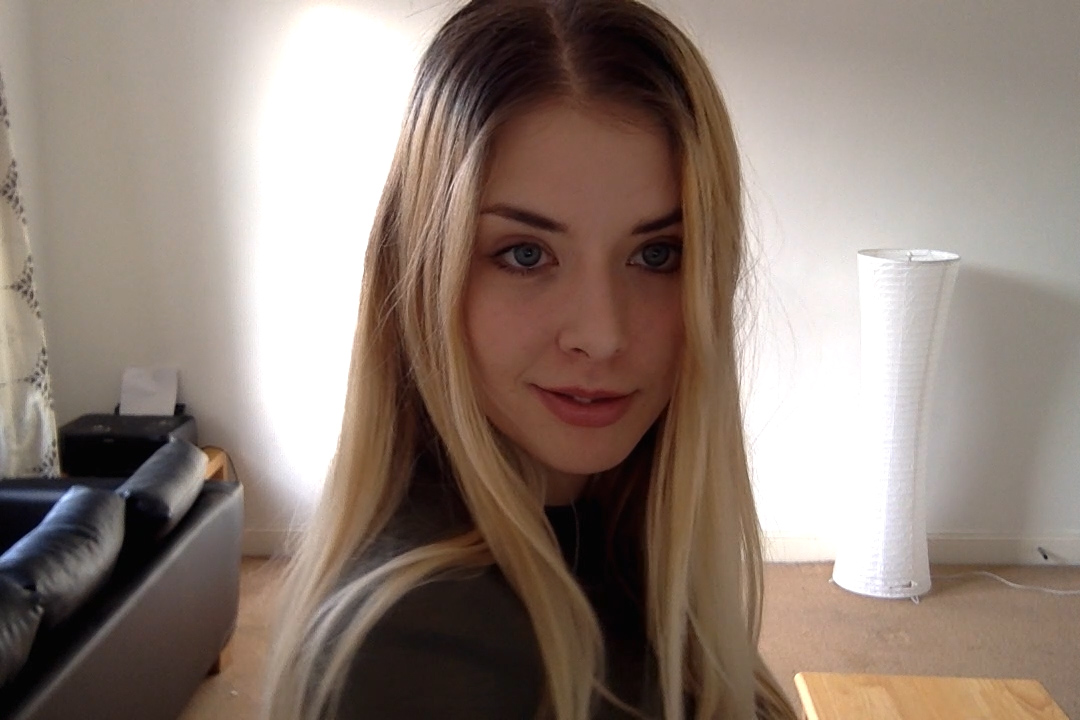 After having stood on the streets of London as a street fundraiser (for an awesome homeless youth charity called Centrepoint, you should check it out, it’s amazing!) and been subjected to a lot of rudeness and cynicism from people which slowly but steadily started to erode my already frail outlook on life since my latest depression started in the beginning of October, I have to say that it was a very welcomed surprise when my bike broke down halfway home the other night (well, the chain came off the wheel thingy, but I had not idea how to fix it…) and a stranger came to my rescue! It restored some of my faith in humanity at least (and taught me how to fix my bike when the chain comes off — because it happened again just as soon as the gentleman left, but having seen him do it the first time I could easily fix it myself!)

So the street fundraising job didn’t work out. I gave it a go, but it just wasn’t my thing. Too bad really, because the charity is great and I really liked my colleagues. But I don’t really have time to work full-time anyway, so it was probably for the best!

I have several other jobs lined up though, but most are for January and I’m completely broke right now. I haven’t been able to afford food or coffee in over week (I am DYING for a cup of coffee… if you know me, your mind will probably be imploding right about now trying to picture me go even an hour with coffee…) and have just been surviving on rice and vitamins basically. And the Juice+ boosters have been my lifesaver (they contain caffeine, so no withdrawal headaches thankfully!) I also had to start using my bike finally, since — well, no money for the bus, man — which is probably a good thing, except it doesn’t really feel like it when I’m cycling… I had a job interview in the city the other night, it took me two hours to pedal there and then two hours back (or a little more actually, because of the incident with the chain…)

BUT in fourteen days I’m going home to Sweden and my family! I can’t wait! I do have to finish my screenplay during the week and a half I’m home, since my literary agent has given me a deadline for early January, but besides that, I am just going to relax! And cuddle with my cat! And drink COFFEE!!

Also, today I’ve been feeling very excited and happy, so I’m really hoping it’s not another false alarm but that this low is actually over for now. I’ve taken advantage of the sudden surge of energy to make some self tape auditions. I have a meeting with a director booked for next week, who really liked my self tape, even though I went a little overboard with the character — and the edit! The last version of the second scene I went all out… Check it out:

Cheesy, I know! In my defence, it was in the script. And I was getting more and more hyper.

Okay, back to youtube. I’m binge watching Jimmy Fallon Classroom Instruments videos over and over. Because I’m all about that bass!