Of the inability of taking time off 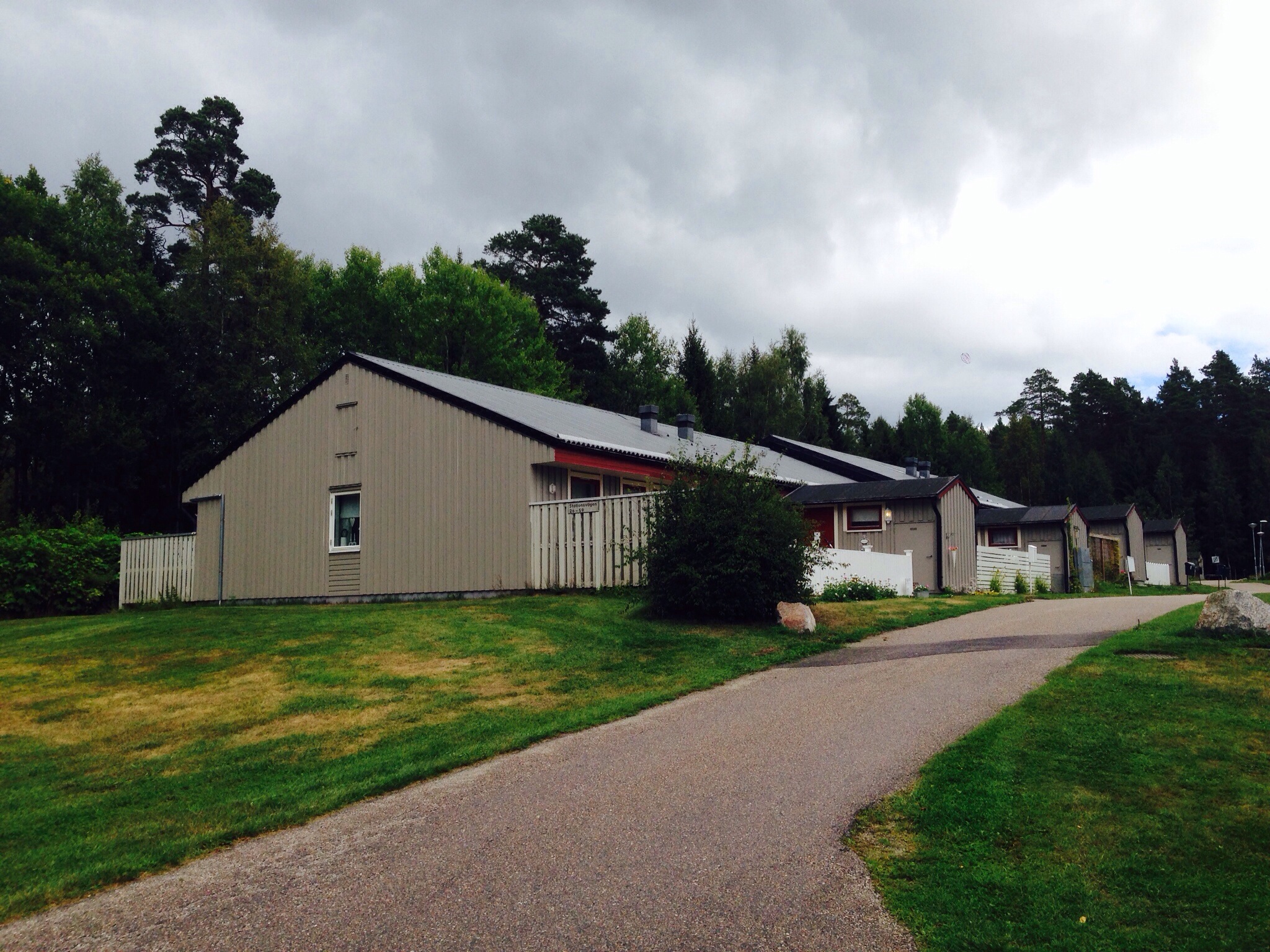 So we’ve shot “Lillstrumpa & Susterdyster”. It was two fun and relatively relaxed days with some minor technical hiccups (that will probably turn out to be major rather than minor once we’re in the cutting room…) and perfect weather with beautiful clouds, making the water dark and still a bit glittery from the sun poking through (I say perfect, because it looked good, but it wasn’t that perfect for Parisa, our actor who spent the entire shoot in the water.)

I’ve been putting together a small trailer or whatever you want to call it, that I’ll post on here as soon as Simon has composed some music for it.

So, this week, the week after the actual shoot, was supposed to be my one and only week off this summer, I was supposed to relax, drive some motorcycle, make my parents watch a lot of Danish movies, spend time on the island… But apart from watching Danish movies (Pusher trilogy!) I’ve been working. Of course.

Had a really inspiring meeting with dancer and choreographer Destiny Bergvall about a new film project called Blodsmak (or The taste of red, but although the story is the same as the feature I’ve been working on for a while, the actual movie itself has taken a new, surprising turn. It’s going to be cross media project, combing realistic cinema with dance and rock music!) I’ve decided to do a pilot first, while starting a Crowdfunding campaign (that’s on Friday, after my meeting at Film i Gävleborg about Bury me in the backyard and Lillstrumpa & Systerdyster.)

The third film project that I’m working on right now is a very exciting project for Litteraturhuset in Sandviken. They’ve commissioned a short film from me for a school project that is meant to inspire kids to read and to create their own stories. They’ll be working with a particular novel—En sekund i taget—and the film I’m supposed to make is the prologue of the book, and then the kids will get to come up with their own ideas about what happens next and make their own films. It’s very exciting! And it’s supposed to be finished at the end of September. So five weeks from now. (Yeah, I know…)

Took a long walk with my dad today and scouted some locations for the exterior shots in Blodsmak, shot some footage for a Crowdfunding campaign trailer and now I should get started on the storyboard for En sekund i taget.

And then I’ll take some time off for the rest of the evening!