Working too hard, even though I do know better 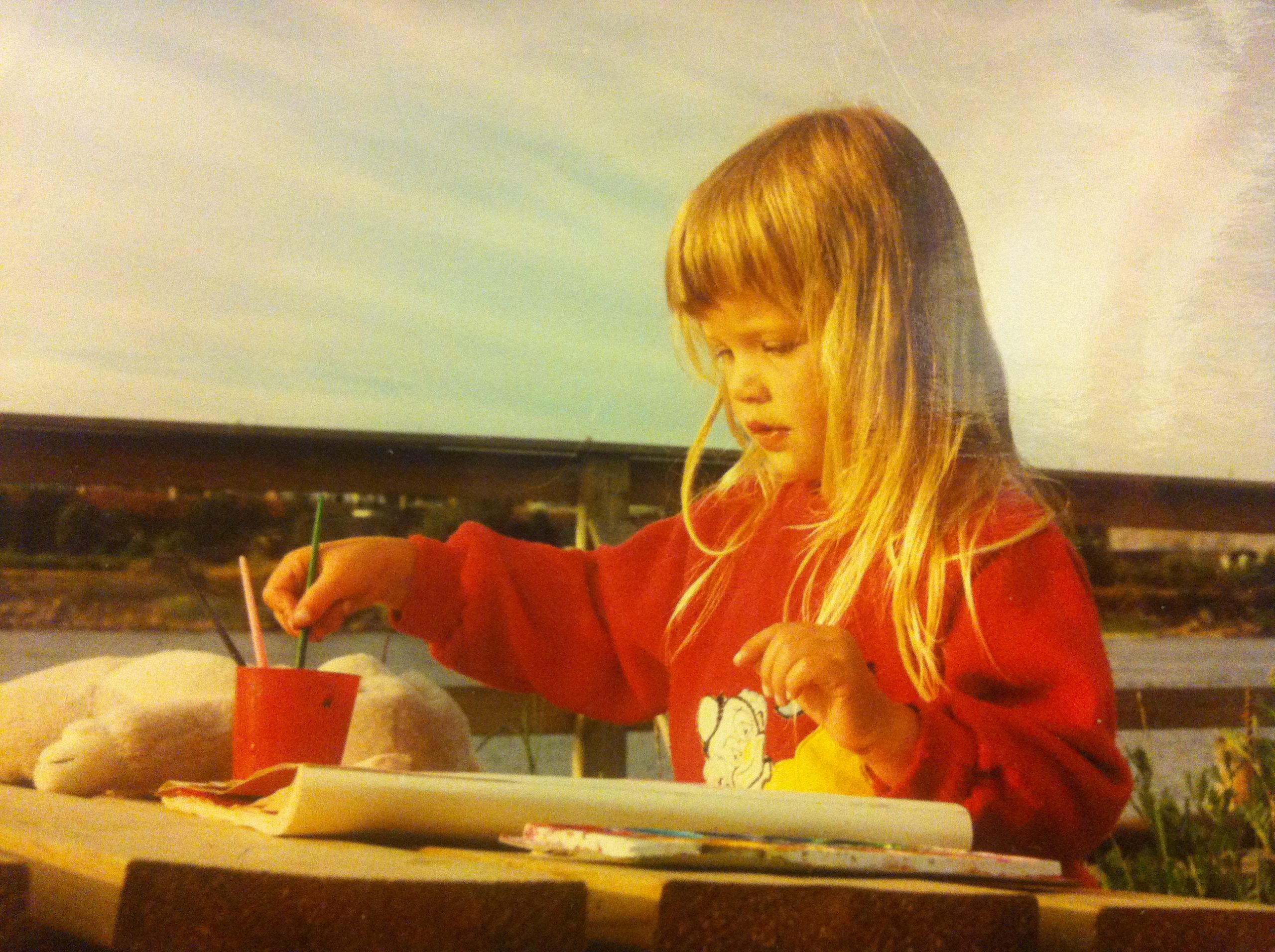 I really need to learn how to turn down job offers, both creative ones and (especially) “day job” shifts. Just realised that I’m working 10-12 hours a day, every day until the shoot of my short film “Lillstrumpa & Systerdyster” and during my week “off” following the shoot I’m booked for three different film production meetings.

And if I haven’t crashed by then, once I’m back in Stockholm and back to making some money, I’ve more or less double booked myself and am working two 24-hour shifts. That isn’t healthy. Even I know that.

What is that about anyway, that fear of turning stuff down? As though that one “No” will continue to resonate indefinitely and somehow form a kind of force field around you that will repel any future offers and you’ll never get any opportunities ever again.

That actually makes a little bit sense (at least to me, at least emotionally if not rationally.)  but it doesn’t explain why I agree to a 12-hour night shift when I’m already scheduled for a 7-hour day shift on my other job the next day. I guess I figured if I’m already working that week, which means I won’t be able to work on a film project or accept a film job offer during that time, I might as well squeeze in as many hours as possible and make as much money as I possibly can so that I can afford to focus solely on creative work for the rest of the month. (And take three weeks off in the winter because Cesar is coming to Sweden!)

I don’t know. Somehow I think it’s rooted in some over-achieving, over-compensating, struggle to claim self-worth, and maybe it’s a female thing (because just like any “minority” in the film industry, and society, you’re under this constant pressure to prove yourself, to convince the hetero normative, white male “elite” that you have a right to be here, that you will deliver, you will work hard and constantly and never complain and never fail (but never have any successes that exceeded theirs)

What I usually refer to as “Good girl” syndrome, because it’s instilled in us as soon as we start interacting with other children and start measuring our worth in the grown-ups reactions to out achievements and the way we play, and behave, and progress. My teacher gave me a gold star one day and in that moment I became aware, for the first time, that I was good at something, I had done something right, and anything and everything else that didn’t warrant a gold star was not enough, not anymore. I also became aware of the other children’s stares and held breaths and a very weird mix of awe and envy that radiated off of the other girls. That’s when it started. That’s when we started competing with each other. No-one told us we had entered a race, no-one had to. It was made perfectly clear to us, even though no-one would ever admit it out loud, we knew. What we didn’t know was that it was a life long race, and even when you win, you lose.