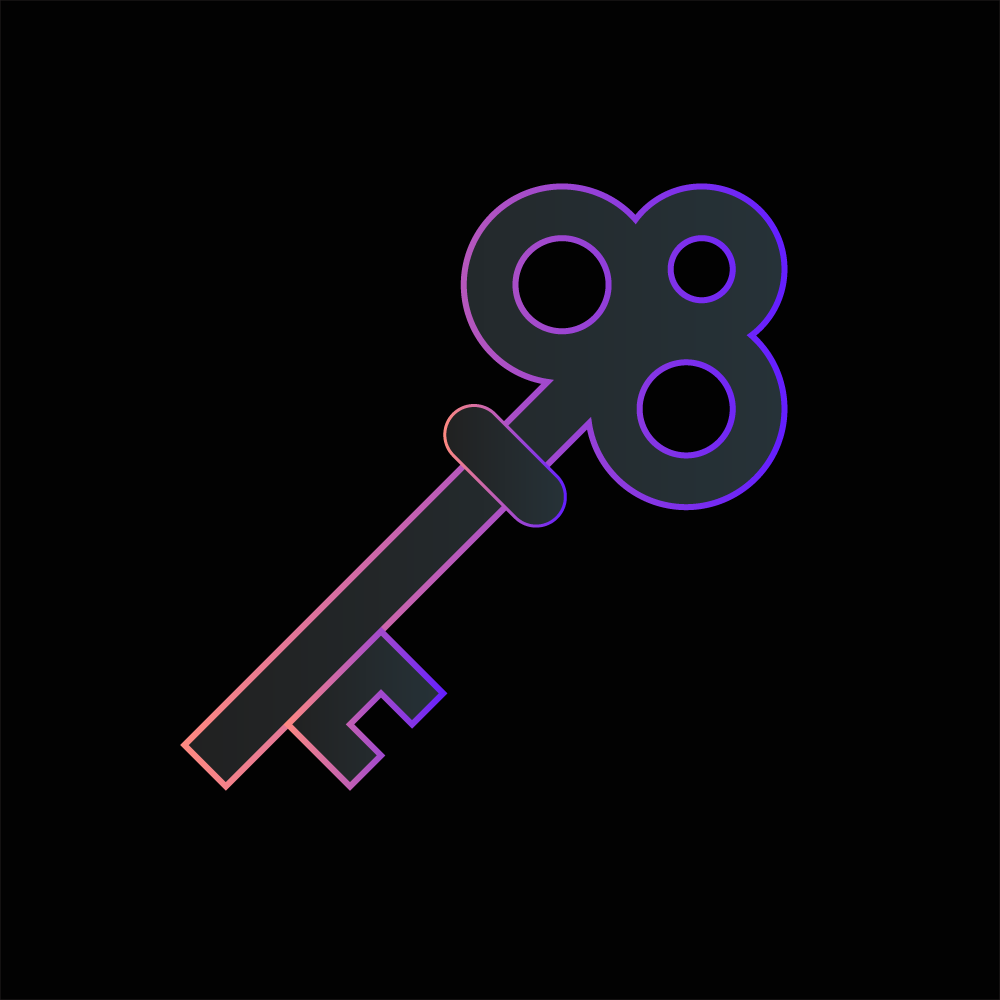 After trying to get a hold of a location to film our teaser trailer in through the public sector channels by dealing with the film office for almost two weeks and jumping through bureaucratic hoops to the edge of my sanity and patience, only to have our permission request rejected anyway (seemingly out of spite) and deciding to just go straight to the source and hire a venue privately, I can conclude that the bureaucratic system in the UK is just as ridiculous as it is in Sweden, with the only difference that it’s slightly less efficient here. (You need a minimum of five working days to call a few stakeholders and check that it’s okay that we film a simple scene on a random patch of grass in a public park? Really?)

Anyway, this whole ordeal has worked out in our favour. After deciding to give up on the pursuit of council approval which would have meant we had to postpone the shoot (and launch) almost two weeks, if we even got approved at all, we now have a much cooler location than any of the ones that the film office had to offer in the first place, available for filming immediately, at a much lower cost and with considerable less faff and headaches. It is a shame though. Councils are broke, so they could have used that money. But they were so reluctant to take it and work with us, they wouldn’t even tell me their requirements to get the application approved. We were literally trying to read their minds for the last two days of the process, before we gave up and found a different solution.

Very excited to be filming these scenes next week. We have something really cool planned for this teaser and I can’t wait for everyone to see it.