Welcome to my TED talk. 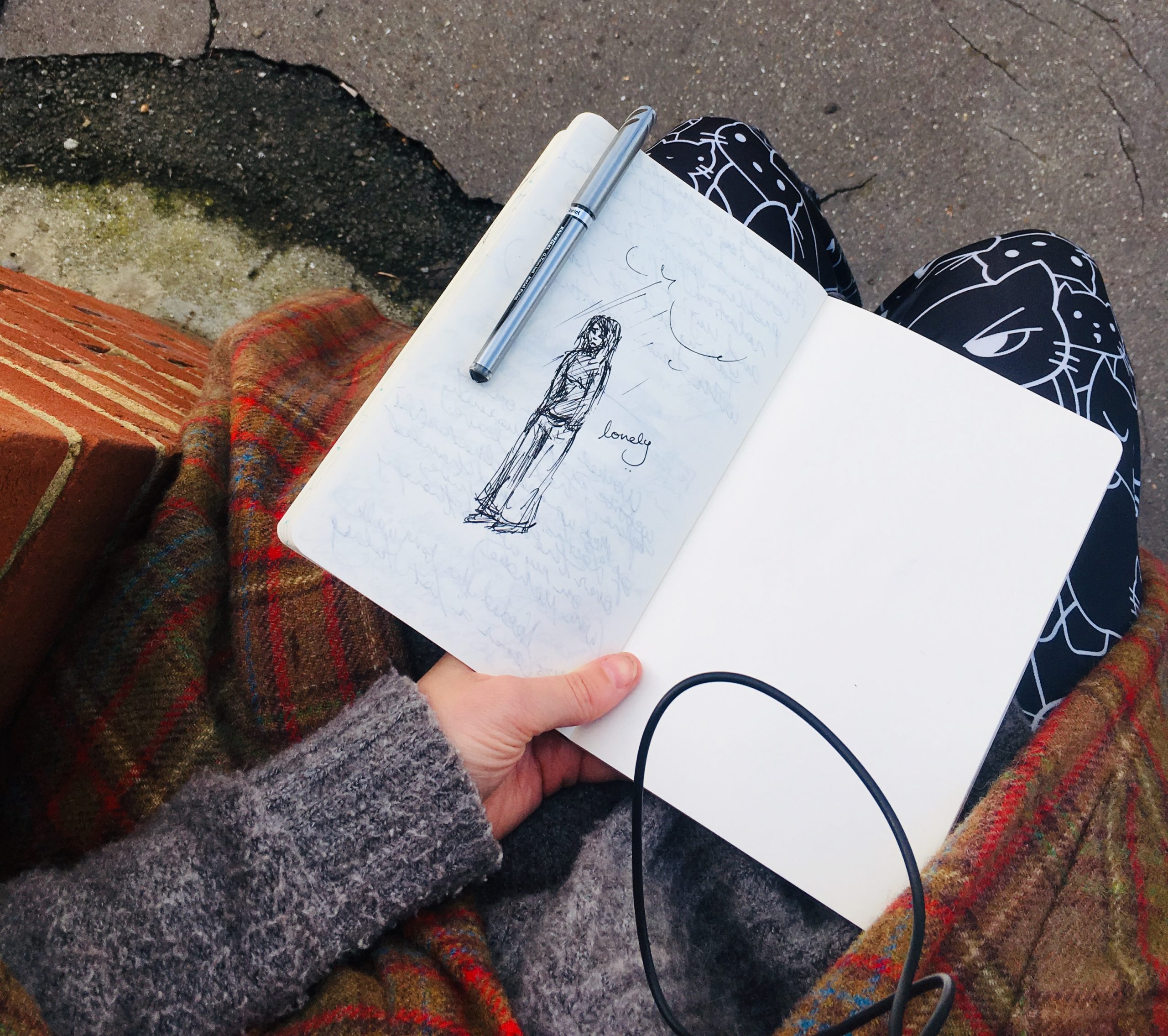 I’ve been taking some Recovery College courses, one about understanding Bipolar Affective Disorder, which was I found very helpful, not because I learned anything new, but because it reminded me what a difference it makes to around people who share your experiences and/or brain wiring, who gets it (you) without you having to spend a lot of energy trying to explain, it whilst putting yourself in that vulnerable position where you risk feeling misunderstood or rejected when you fail to accurately do so. You don’t notice it consciously, the strain it puts on you and how exhausting it is. Not until you’re talking to people who automatically gets it, then you notice the difference — it’s like you’ve had an invisible weight on your chest, making it hard to breathe deeply, but you’re so used to getting by on the quick, shallow breaths that you don’t even think anything off it until the weight is suddenly lifted and you can suck in a deep breath for the first time in ages. It’s reassuring, and makes you feel less alone. And I realised that I’ve been feeling very lonely lately.

Other courses I’ve been taking have been more focused on making positive life changes and recovering from mental illness episodes or breakdowns or whatever it may be and staying well after recovery. Until quite recently, I had very fixed beliefs both about myself and about what it means to be well. I believed I was weak and not resilient enough because I continuously fell back down into depression or caved under the pressure of anxiety, and no matter how much progress I might have made, I kept falling back down and having set-backs, which I believed to be proof of my own weakness. But then, slowly, I somehow shifted myself and could suddenly look at things from a slightly angle and I realised that I didn’t continuously fail by falling back into the dark pits of depression; I continuously climb out of deep, perilous pits, one after another, and it might get a little easier emotionally each time, because at least by now I know the way up, but that doesn’t make the actual climb any easier. I can’t pinpoint the exact moment when my perspective shifted, it was that gradual. But I know that if someone had come along and just told me: “You’re not weak falling down, you’re strong for getting back up!” at any point, I would simply have rolled my eyes and thought ‘that’s such a pretentious platitude!’ But it’s not about the words, which is why it’s no good hearing them from someone else, at least not when you’re not ready to hear them. It’s about putting the work in and allowing that slow, gradual shift in yourself to happen. That way the realisation sort of sprouts inside of you when you’re ready for it — and the roots are secured firmly enough — and it actually means something.

I also used to believe that staying well means to be completely symptom free, and anything other than that is not good enough (and yes, you guessed it, I’m weak.) But it’s not about having no symptoms, it’s about having manageable symptoms — and healthy, non-destructive strategies in place for those times when the symptoms are less manageable.

During my last session — the first of two full days in the course “Staying well and making plans” — I ended up having a really interesting conversation with another woman during the lunch break, about how helpful it can be to get your thoughts out and onto paper, not only because you’re using a different part of your brain to process the thoughts when you’re writing, but also because by creating that bit of distance between the thoughts and yourself, you may study them from an outside perspective. Also, since the mind in an infinite space, to try and make sense of those trains of thoughts or have those inner dialogues and try to reason with your inner self saboteur, they’ll just keep growing and growing, filling that endless space and you’ll get sucked into an endless, downward spiral, whereas if you get them out on paper, you’ll realise that — contained to that limited space — it’s not an endless spiral at all, it’s a closed loop.