The Importance of Representation 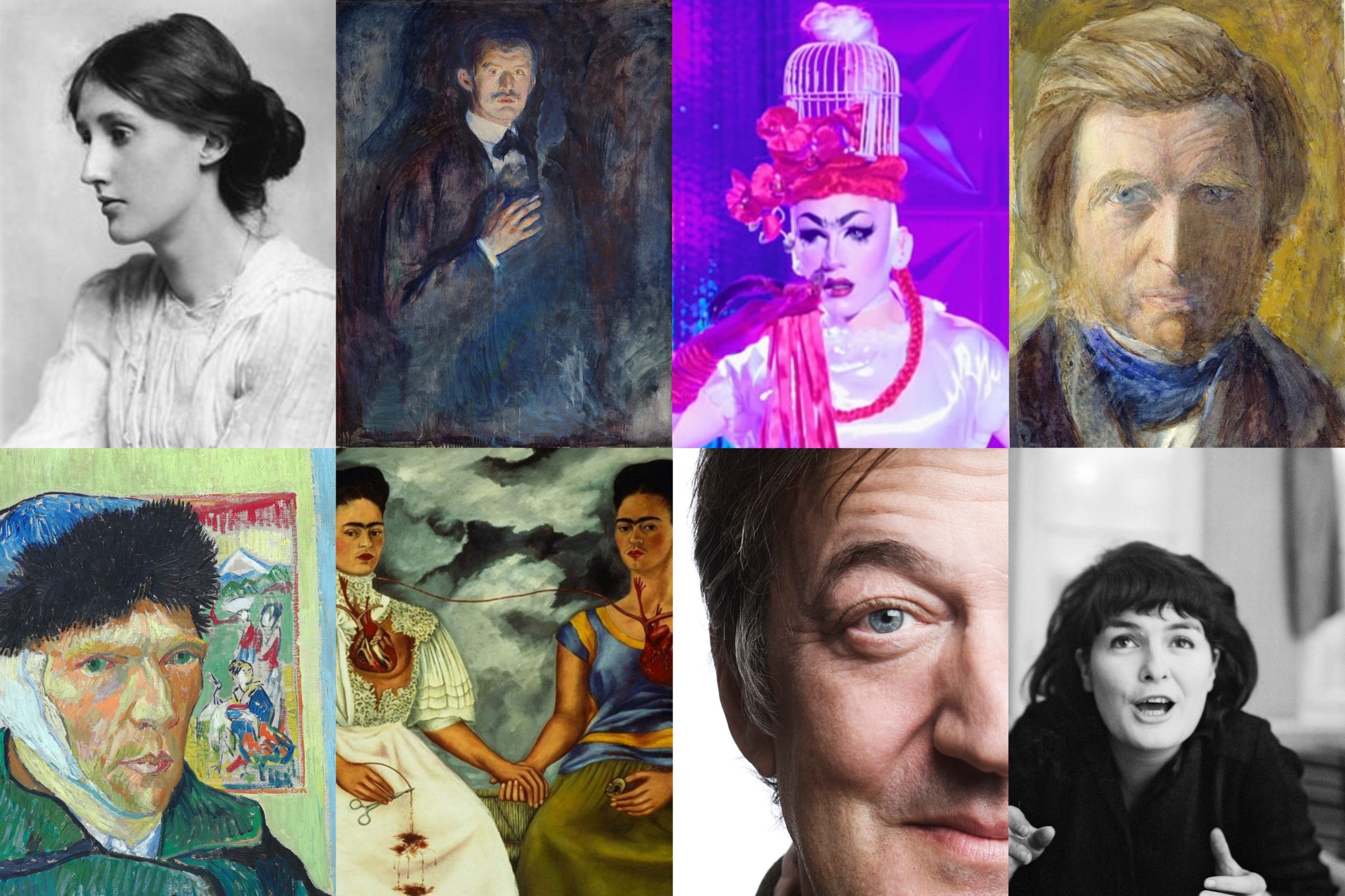 After seeing Sasha Velour’s live show Smoke & Mirrors at the O2 Empire last night, my partner and I were both ecstatic and inspired, and as we were having our post gig brainstorm/gushing fest over a pint in a pub down the road from the venue, our conversation trickled from our appreciation of the conceptual and symbolic nature of Sasha’s performance art vision to a discussion about community, safe spaces and representation.

Being a female storyteller and filmmaker and, more importantly, a weirdo who’s never really fitted in anywhere, diverse representation has always been a passion of mine.

My partner, on the other hand, although he is a self-proclaimed “woke” man and would tell you ‘being a person of privilege, I know I will never know what it’s like to be non-white, non-gay, non-cis male, or part of any other underprivileged group, but I want to try and understand’ and actually mean it, has never quite understood how crucial representation is — until last night.

However, even though representation has always been something that I have been aware of and passionate about, I had my own representation-related realisation last night…

In the last year or so, I keep discovering and rediscovering artists that seems to pull me in with a near magnetic power and whose art draws me in and speaks to me on a visceral level, to the point where I can feel the paintings of Vincent Van Gogh, Frida Kahlo and John Ruskins like a pressure in my chest; I can feel the voice of Nina Simone like tingles in my fingertips; I can feel the words of Ann Quin, Stephen Fry and Hannah Gadsby in her Netflix special ‘Nanette’ and the visual spectacle of Sasha Velour’s drag performance art like an electrical charge down my spine, all of them having only one thing in common on the surface of it, and that is this intense and immediate effect they have on me, where I am simultaneously overwhelmed with a myriad of contrasting emotions lumping in my throat and charging my veins, and overcome with a surge of inspiration as well as obsession to know more… And that is when I discover the other thing they all have in common. They all struggle/struggled with depression and anxiety or, in some cases, even bipolar disorder specifically.

Every time this happens — and like I said, in the past year and a half, it’s been happening over and over — I have felt a weird mix of sadness and joy, but mostly I have felt less alone and more hopeful. Not all of these artists were happy, but they had their ups as well as downs and throughout it all they stayed creative and inspired, and they are inspiring, so yes, I do feel more hopeful.

Last night, as I was talking to my partner about representation, I was telling him that, in my opinion, representation has two functions: one, which is the one he says he’d been rebelling against previously because it seemed too simplistic but now understood, is the inspirational aspect where you see someone be or do something which triggers an idea or inspires you to do something similar.

But then there is also the aspect of validation, where you see someone be or do something that resonates with something you already have within you but are too scared to embrace or reveal to the world. And seeing that something reflected in someone else, whether you look up to them or not, just another person, tells you ‘It’s not just you. You are not alone. You are not crazy. It’s okay to be/feel/think/want that. Go for it, be you’

And suddenly, although we’d been talking about representation from the LGBTQ+ perspective, it became clear to me why I’ve been obsessively devouring the art and stories of these vastly different artists who all struggle/struggles with the monsters of their own mind…

Because I grew up in a socialist, feminist, supportive family who accepted me unconditionally, in a secular and mostly tolerant Sweden, so my sexuality or gender or political ideology barely raised an eyebrow, they definitely didn’t make me weird and weren’t the reason I was alone and, sometimes, so overcome by despair that I wanted to give up.

I still needed to be told that ‘it gets better’ and I believe I sometimes still do — but not by people of a particular orientation or identity. The ‘success stories’ I need to hear, are those told by the artist who fight/fought their own demons and storms, and themselves.

And I know I’m not the only one, which is why I believe it’s so important for all of us to keep sharing our stories, pain and all, to keep raising awareness and support each other, to keep slaying the stigma around mental health together.