Of writing and travelling 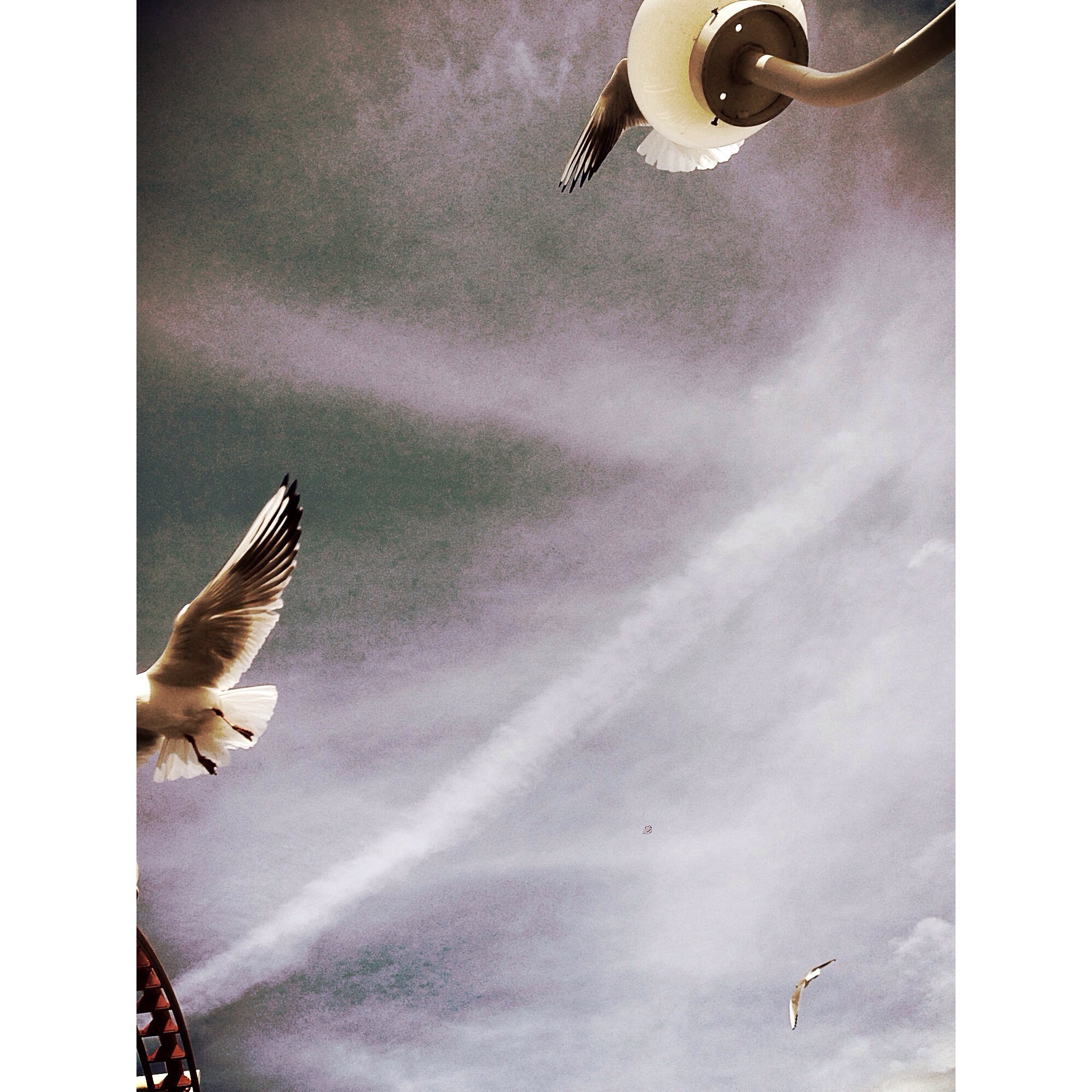 It’s been a pacey weekend (and week, but that’s normal.) I’ve actually squeezed in some spare time in my otherwise insane schedule and spent a whole day at Stockholm’s amusement park Gröna Lund with my flatmate Jassa, and left feeling slightly concussed after the appropriately named attraction Insane. That was Friday. 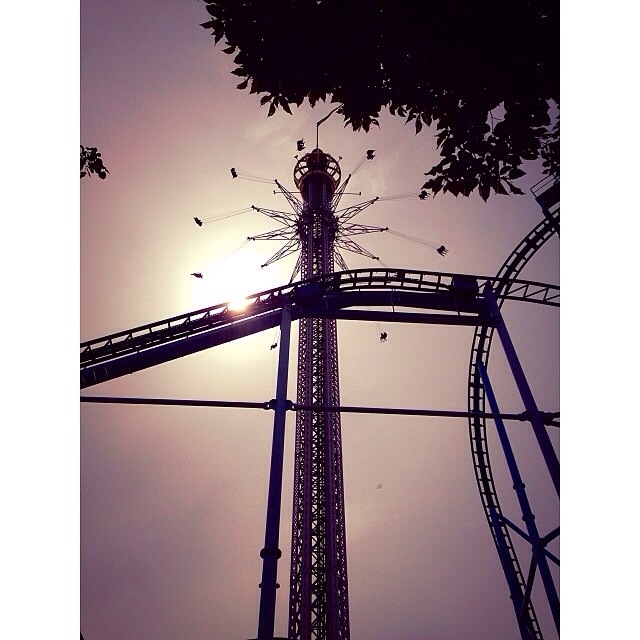 On Saturday we went out for drinks and stand-up comedy. And today I’m heading home to Ljusne for yet another visit. Something called Jungfruveckan is taking place in my home village, and amongst other attractions and activities, Bury me in the backyard will screen at Konstkraft on Thursday (although it’s not technically finished, there’s still some colour grading left to do.)

I’m also hoping to soak up some more inspiration while at home. Maybe spend a couple of days on the island, swim in the sea, write a little.

Speaking of which. In order to motivate myself to keep writing on a manuscript that I intend to write this autumn, I’ve joined a writing/feedback group of six Stockholm based NaNoWriMo writers. I’m going to miss the first feedback meeting because I’m working, so I haven’t actually started writing yet. But hopefully I’ll get to it by the time the second meeting rolls around. I’ve decided to put Vattnet viskar aside and work on another idea of mine; it’s a psychological drama thriller about to eleven-year-olds who form an intense and gradually destructive friendship with a chilling power dynamic. I haven’t decided on the title yet, but I’m quite sure I’ll write it in Swedish.