Of bikes and “Bury me in the backyard” screenings 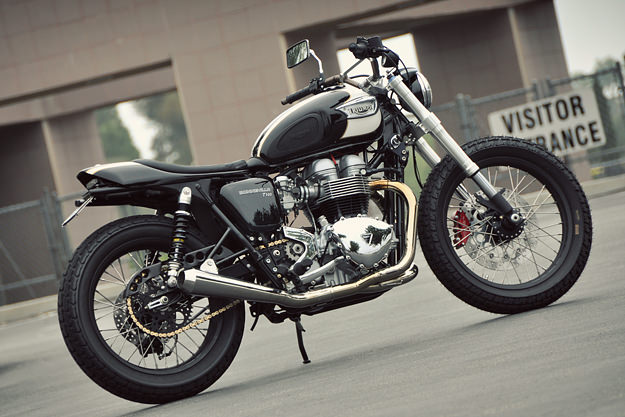 Yesterday: Doing taxes first thing in the morning is not the best way to start the day if you hope to have a nice one. But needs must. And besides, not that that’s out of the way, I have the rest of the day (well, evening at this point…) to work on the outline of my crime thriller manuscript Vattnet viskar. Which is a good thing…

Well, it would have been a good thing, had that had happened. As it is, I ended up updating the website and generally wasting the day and evening away. Finally, I moved from the kitchen to the livingroom and watched brainless television with my landlady well into the night, before taking The Prisoner Of Azkeban to bed.

Today has followed in the same footsteps, sadly. I’ve been shopping around on Amazon (but fortunately the items wouldn’t ship to Sweden, otherwise I would have impulse bought a variety of safety pads, two different types of helmet–one for skating and one for motorcycling–and a longboard…) and looking at used motorbikes (found my all-time dream bike for a bargain! Imagine the bittersweet excitement! Ridiculously cheap, and still too expensive for me…) but it did give me the required push to contact the driving school and ask about their beginner’s classes!

On a side-note, Begrav mig på bakgården (Bury me in the backyard) is now officially scheduled to unofficially premiere in Ljusne this summer! On Thursday the 4th of July, at 17:30, a sneak peek preview screening(!) will take place at Konstkraft during the annual Jungfruveckan in my home village. I can’t believe it’s then been exactly two years since Anna and I was there to look at locations for the film… Anyway, Anna and Tove probably won’t be able to make it, but I’ve made arrangements to go, so I’ll be alone in facing the music! I’m anxious just thinking about it….