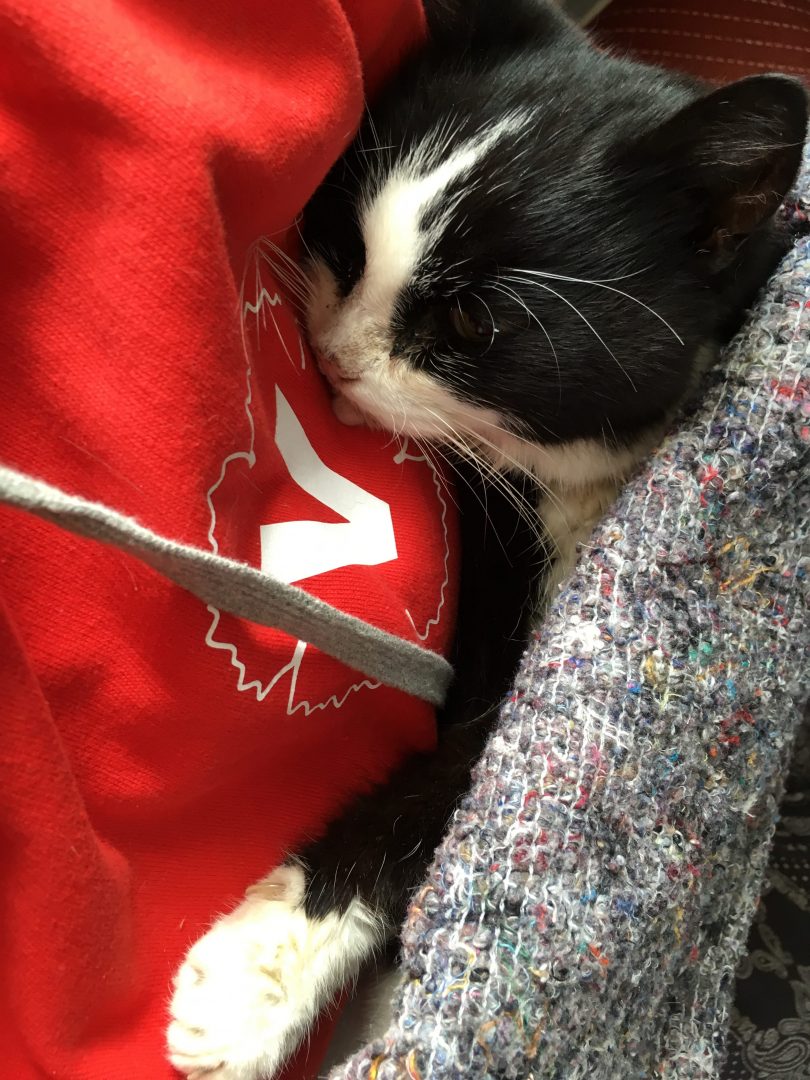 Ever since I was about nine years old and became aware of the fleeting nature of life, I’ve been mentally logging my firsts in some kind of semi-conscious tally, like I’m living my own bucket list and not only that, not only have I been seeking out firsts, I’ve also avoided lasts; I’ve feigned illnesses to avoid graduations and last days of work placements and employments, I’ve let toxic relationships slowly fade by distancing myself rather than end them consciously and I even start procrastinating towards the end of writing projects — I don’t do well with goodbyes or endings.

The weird thing that I need to learn to fully understand, not just on a rational level but an emotional one, is that firsts and lasts go together. Ironically enough I’m well aware of death being the other side of life and that I can’t have one without the other, but I’m still struggling to accept that everyday things and smaller life chapters too need to end for the next one to begin, which has just created this state of constant frustration in me, as I’m terrified of imminent change but simultaneously getting restless when I feel myself standing still, figuratively gathering moss as the rest of world keeps moving without me.

This summer, well in the last day actually, I’ve had to really reflect on this since a few significant firsts has preceeded a significant last.

There’s a new person in my life and there’s a whole lot of firsts involved in that, which I won’t get into here, but today it’s six months since we met and recently he came to visit me in Sweden for a few days, which we spent together on the island where my family’s summer cottage is located, the first evening and day just the two of us and my cat Tjockis. Then on the second day we were joined by my brother Simon and out dad, and it was like a collision of two worlds, which should have been weird, but wasn’t. If anything it was weird how not-weird it was. 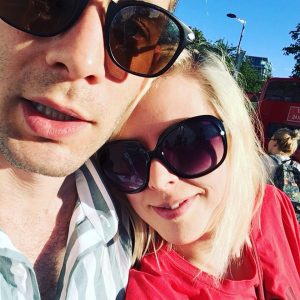 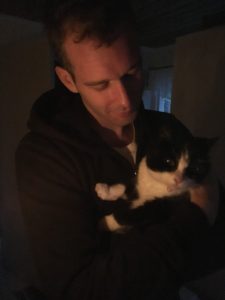 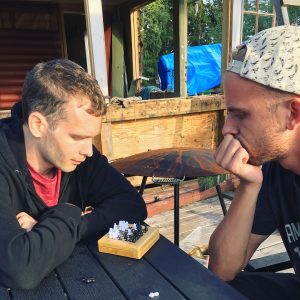 Anyway, this is all besides the point.

Tjockis, my cat, has been very poorly lately, weak and struggling to jump onto furniture, probably due to bad hips or joints since she’s really old. It’s sixteen years since I picked her up from the shelter and she wasn’t even a kitten then, so we’re not sure exactly how old she is, but at least sixteen. I remember her being really scared and wary in the beginning. But over the years she became calm and social. The first year it was just the two of us in a small flat. But when I started moving around a lot, she moved in with my parents in their house and quickly became part of the family. She was very fond of her routines. If we stayed in the kitchen talking and drinking coffee for too long in the evening, she would come and tell us it was time to move things into the TV room and once we were all seated in front of the TV, she would curl up in my dad’s lap and stay there for about ten minutes, before moving on to whomever sat to his left and then she would continue moving from lap to lap, making sure everyone felt included, before settling in her favourite spot on the radiator below the TV room window.

Like I said, she was getting really old and weak, but we didn’t think she would get so ill so fast. But while I was away for a writing lab in the south of Sweden and Tjockis was in the island with my parents, suddenly stopped eating and drinking and started walking away to be alone. My dad tried to force feed her and managed to get some morsels into her, but then she hid away and they couldn’t find her for two days. When I returned from the writing lab, they told me she was gone and most likely dead.

I insisted we go look for her, obviously. So my dad and I went out to the island again and when we got there, she was lying outside the cottage waiting for us, on top of a tarp. She was really weak. Even though she was essentially lying in a puddle of rain water, she was seemingly too weak to move away from it, so she was really wet and cold. I cuddled her to my chest and we went straight back home. For the first time in her life, she didn’t need to be in her travel box, not in the boat, not in the car, she just curled up in my arms and stayed still. We took her home and warmed her up, tried to force feed her food and water again, but it was nearly impossible. We put her down on a blanket and with her last strength she struggled to turn her body around, so that she had her back to us.

Since it was Sunday the vet wasn’t open, but we found an emergency number to call and after an hour we’d managed to get a hold of a vet who could meet us in town and have a look at her. Mum couldn’t face going, so my dad and I went and, again, Tjockis was in my arms the whole time.

The vet said there was nothing she could do, but put her out of her misery and let her go to sleep.

I think it’s the hardest thing I’ve ever had to do, holding my cat as she went to sleep. It took ten minutes and it wasn’t quiet and peaceful at all, because she was struggling to breathe the whole time, her tiny body twitching against my chest and her wheezing breaths coming out of her in desperate bursts. She never closed her eyes, either. So it felt like she literally died in my arms. But she didn’t, she died wrapped up in a blanket on top of a vet’s table and she looked so tiny. The vet gave us an intravenous products’ box to put her in.

As soon as we got home, my dad, who hadn’t cried the whole time we were at the vet, disappeared into the garage. When I went to check on him half an hour later, he was sawing planks of wood, muttering about making her a casket because ”She shouldn’t have to be in a cardboard box…”

I’m glad I took her home from the shelter sixteen years ago and that she got to have a good life. I’m happy for all the times she’s told me to go to bed and stayed with me until I fell asleep. I’m grateful for all the joy and love she’s given me and my family. I’m glad Tom got to meet her, even if he never got to hear her make her pigeon noise and now never will (it’s okay, I’m pretty good at recreating it) and, as painful as it was, I’m also thankful that I got to hold her one last time and say goodbye. I don’t do well with goodbyes or endings, but I think I’m beginning to understand why we need them. 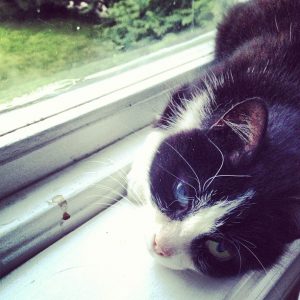 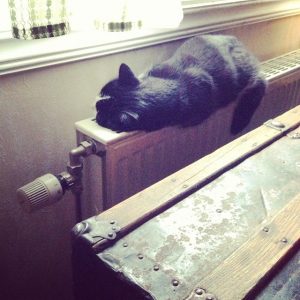 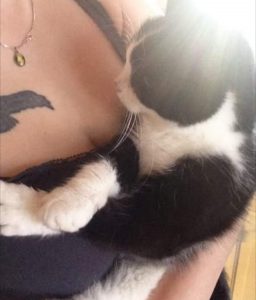 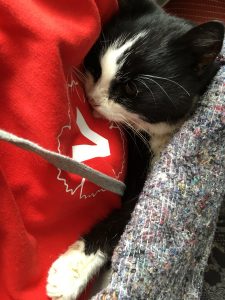 2 comments on “Firsts and lasts”