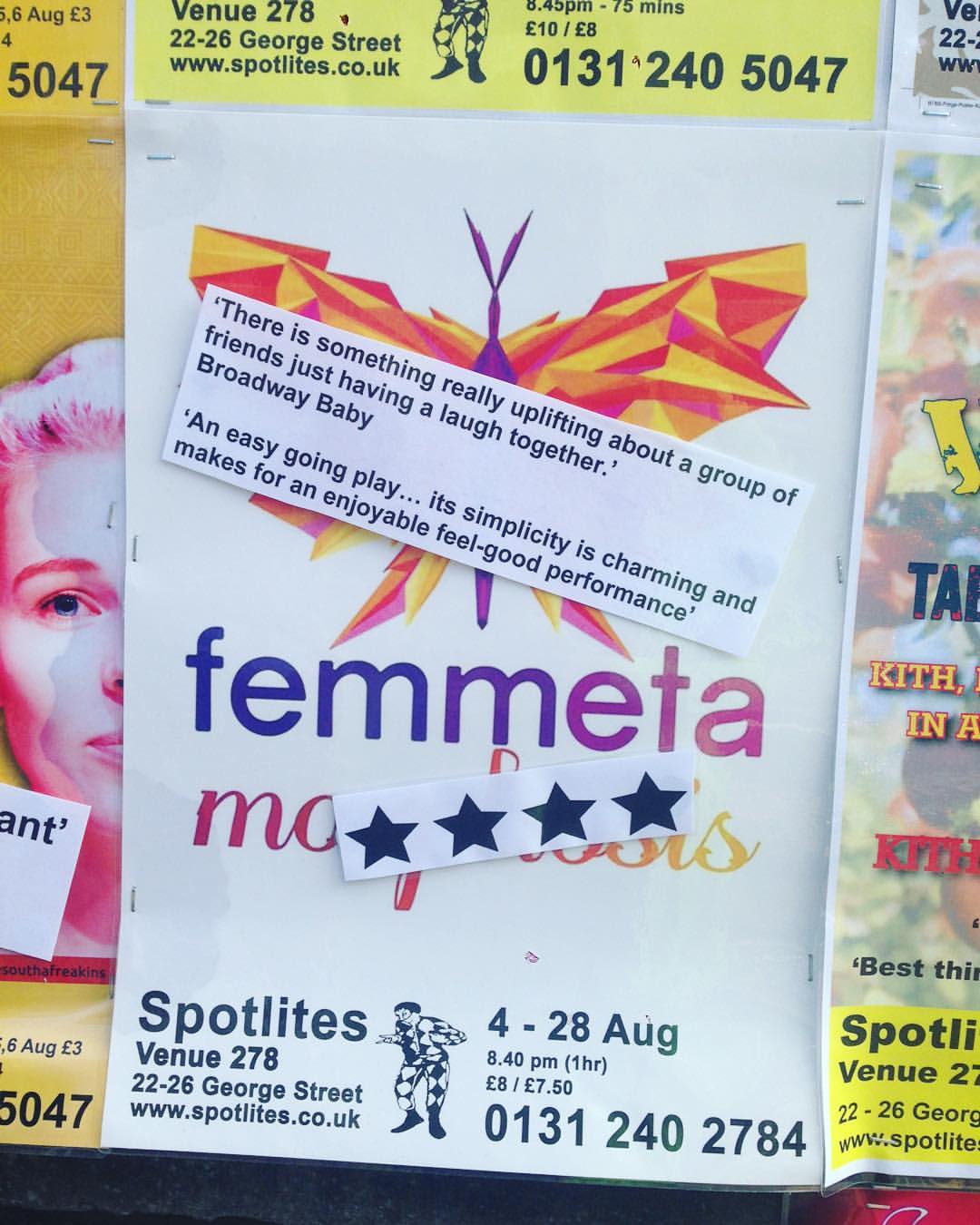 Day 20 at the Fringe and only six more performances of “Femmetamorphosis” to go.

We had a bit of a slow start, but since then we’ve had some amazing shows and we’ve received some good feedback from the audience. Although, regardless of how many people show up to see the play and how much tech issues we’ve had, we always have great fun performing together.

It’s my first time at the Fringe, so I didn’t know what to expect — but I knew it’d be hectic and intense, flyering all day and performing every night — but I am having a great time!

I’ve grown quite close to a few of the other actors in the group, so you can definitely say that performing at the Fringe is a bonding experience. We’ve also met some awesome people who are performing in the same venue as we are, and seen some good shows (and some awful ones as well) and a couple of them have inspired me so much that I want to write another monologue when I get back to London! 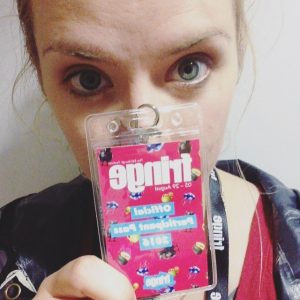 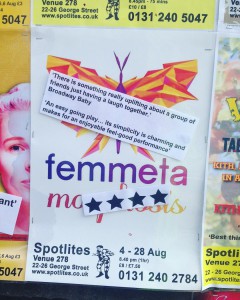 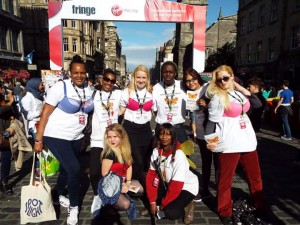 Besides all the Fringe stuff, we’ve also climbed Arthur’s Seat together, which was quite the bonding experience in itself, and taken the Ghost Bus Tour through Edinburgh. 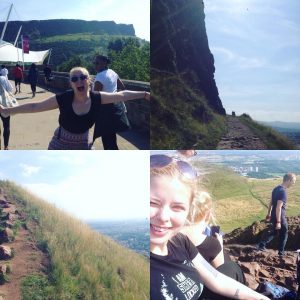 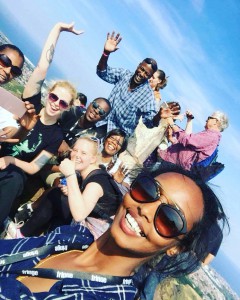 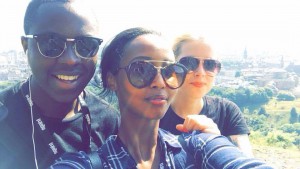 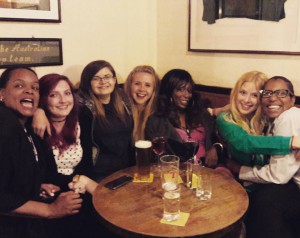 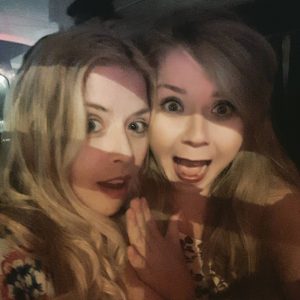