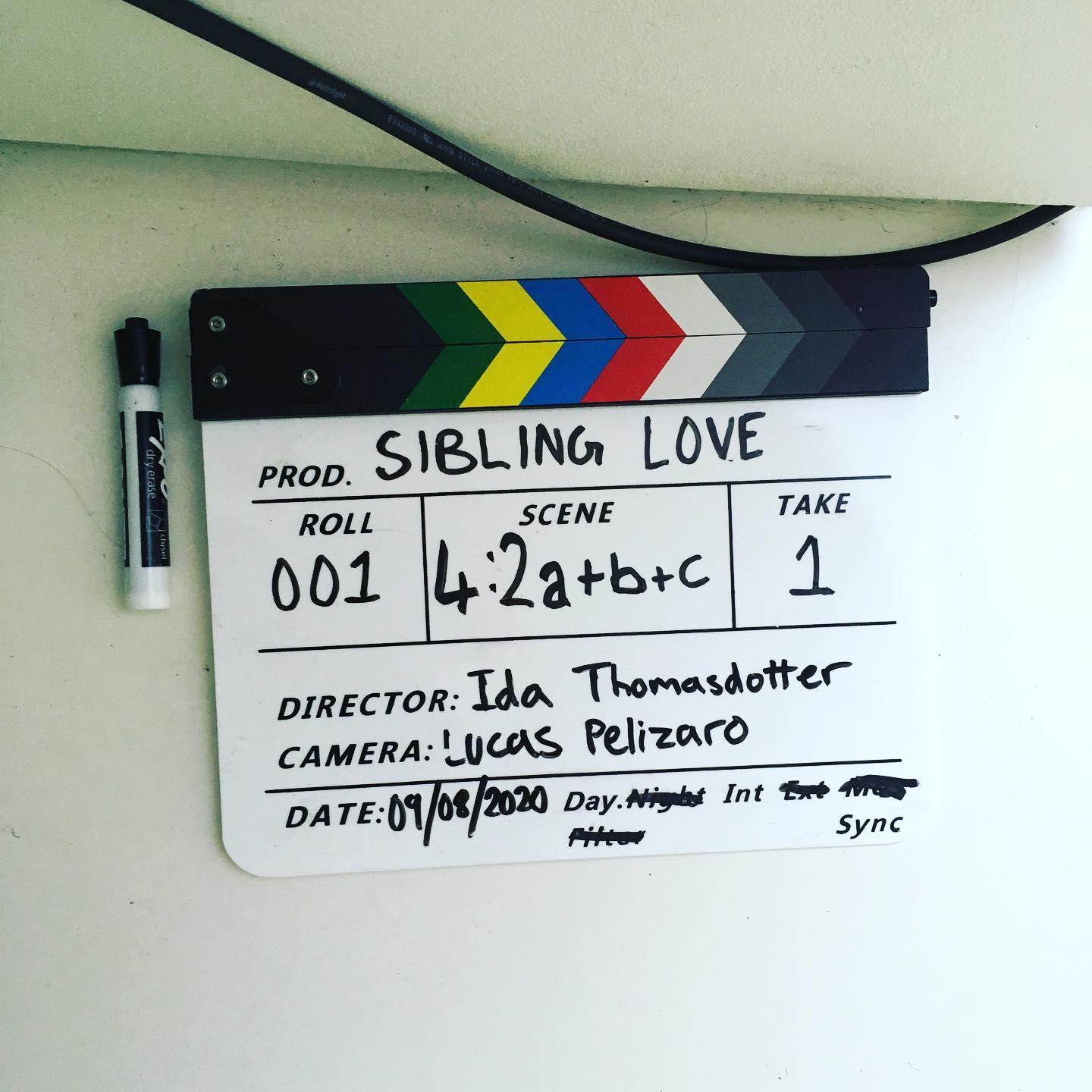 It never rains but it pours!

Emerging from lockdown, I went from having very little to do but potter around working on my own projects (while my bank account slowly emptied) to suddenly becoming extremely busy for all of August, and it doesn’t seem to be letting up any time soon.

After three intense (and hot) days of filming on location in central London, we have shot the pilot episode of the web series ‘Decipher’ which is now in post-production and shaping up to be a really nice episode; it’s a little more towards the traditional narrative than the rest of the show will probably be, but it will still set the tone quite well and it’s got some awesome performances as well as peripheral gamification features (again, fairly simple in the pilot, but that will also become gradually more complex in future episodes!)

As part of the Filmmaker In Residence programme of House of Beautiful Business, I am also planning and producing some really cool content for The Great Wave event in October. Without giving too much away, I can just say that I am currently making a Warholesque (possibly controversial) mini documentary in collaboration with AI researcher Twain Li, collaborating on an experimental short film with amazing designer & animator Jess Palmer (also part of the Filmmaker in Residence programme) and composers/musicians Rick Parker & Li Daiguo and collaborating with graffiti artist Tizer on an experimental film which is basically a visual rant, amongst other things!

In-between editing the web series pilot and working on all of the above, I have also managed to find time to play a small part in an independent feature film, write and publish an opinion piece & an album review for Vocal Girls, write up the outline for a new feature film idea (inspired by my conversations with AI researcher Twain Li) and finally, in what little spare time I’ve had, I’ve been hiking in the Peak District & started a pottery course!