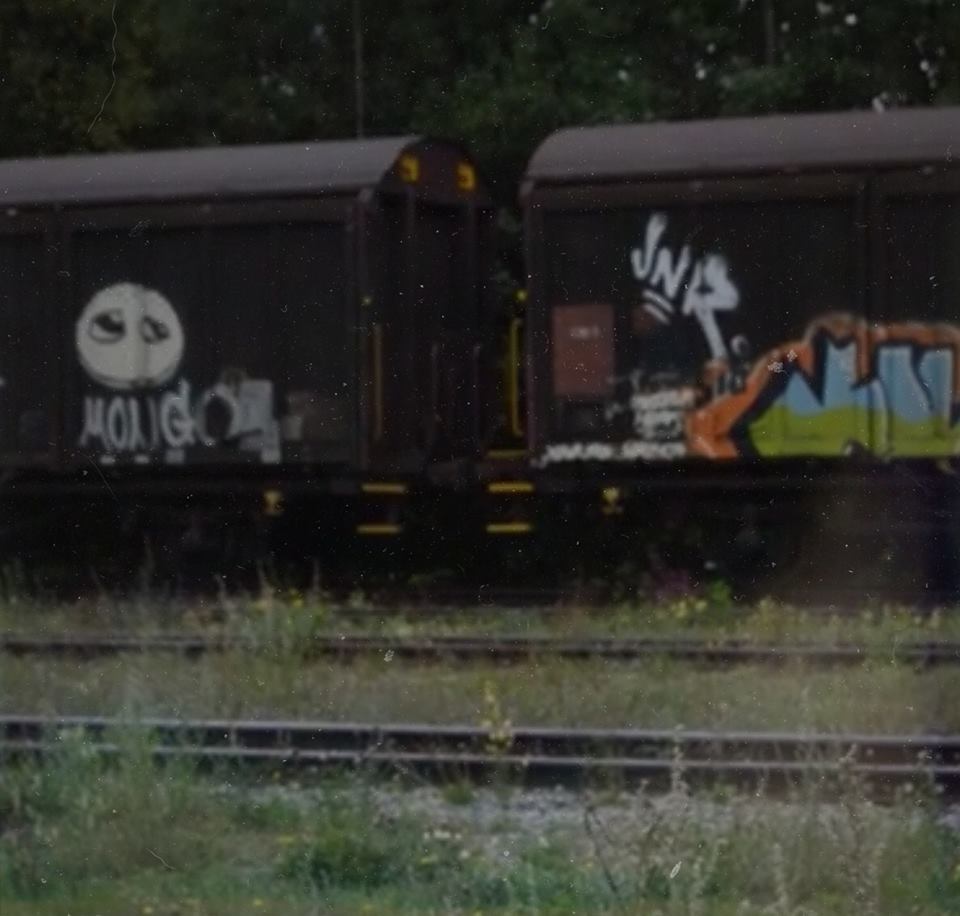 So once again I’ve cleared out a rented bedroom. Funny how you always feel like you barely have any of your possessions left because you’ve stored most of your belongings, but once you start filling the cardboard boxes you discover that the amount of stuff you still have is insurmountable.

My dad helped me move. Now everything I own (except for the books and DVDs that I still have in Vancouver, because my friend won’t send them to me…) is in storage in what used to be my dad’s bedroom in his childhood home and in what used to be my bedroom in my childhood home. J and I have found a flat that we can move into on November 1st, so until then my stuff will clutter up the already cluttered cellar of my parents’ house, and I’ll clutter up their summer cottage, I’m moving out to the island where I’ll sit and feel inspired and write write write. Well, that’s the idea anyway. We’ll see how it works out…

I’ve been paid by the Swedish Film Institute to do research on sex addiction and write the backstory of the main character in my screenplay, deadline the last of November, so I need to get started on that. The thing is that post-production of “En sekund i taget”, the short film commissioned by Litteraturhuset in Sandviken, has taken a bit longer than planned. And then there’s the crowd funding campaign of “BLODSMAK” that has stagnated completely. I’m thinking of starting an international one on IndieGoGo, but the risk is I’ll have two campaigns to stress over and still no supporters…

But, actually, you donate via PayPal so the campaign might not be limited to Swedish citizens, after all… That must be checked out!

Here’s the link, in case it’s possible to donate from elsewhere in the world: http://crowdculture.se/se/projects/blodsmak-pilot

(and I know you’re probably a starving artist, just as I am, but it’ll cost you the equivalent to two pints of lager, or two packs of cigarettes, to support the project for two months, so that’s no excuse!)