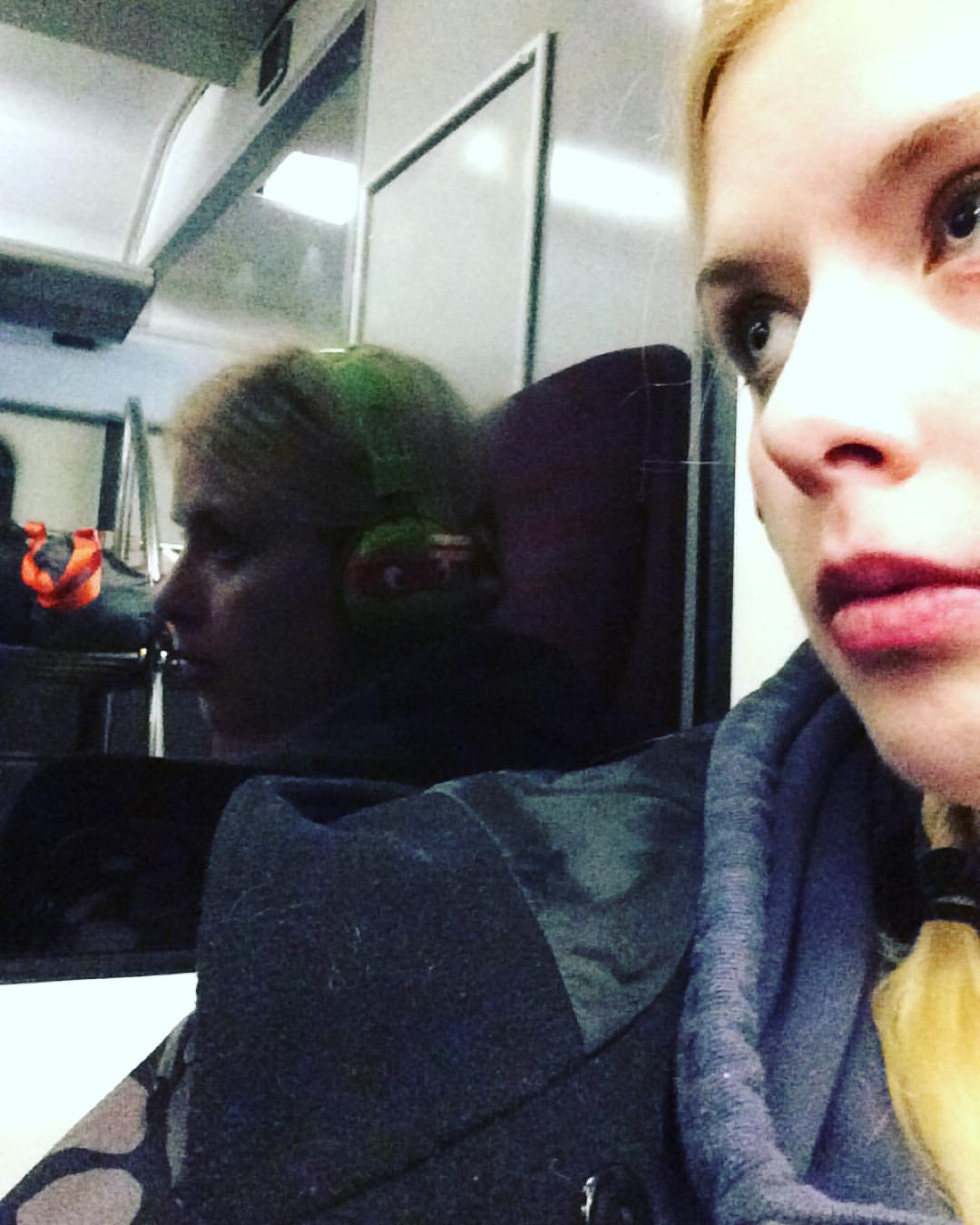 Okay, it has now been ten days since I landed at Gatwick Airport and seven days since my new flatmates and I moved into our house in Isle of Dogs and I am almost starting to feel like normal again. I need to find a second flexible day job still, but creatively the ball is rolling so to speak. Having chucked my CV and Director’s reel at the first 50 or so film production companies that came up on Google, a handful has got back to me and one producer has agreed to meet with me. He’s also agreed to listen to my “Still life” pitch, so that will be the first official pitch (my friend and colleague Eric was kind enough to listen to a chaotic version of a pitch before I moved…)

Right now I’m sitting in the café of the British Library with one of my flatmates, thrilled to have discovered that they do have regular black coffee, I just didn’t know it was called filter coffee, and trying to finish my last practical errands (like getting my new British SIM card to work on my Swedish iphone and registering for a British bank account…)

Later tonight I’m meeting up with an artist whom I met the last time I was here with my dad to screen “Bury me in the backyard” at inHOUSE festival, to check out Tate together.