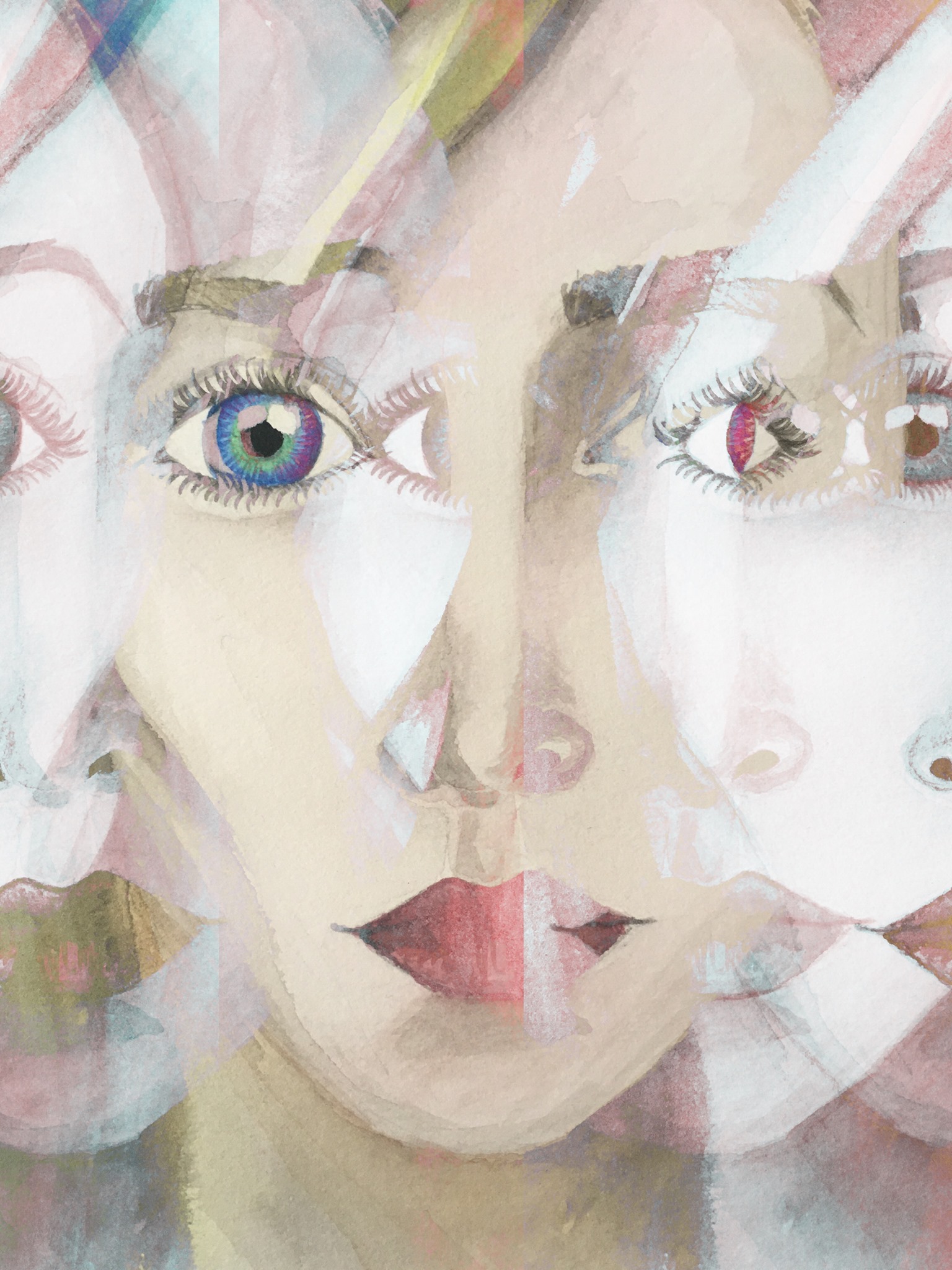 I am currently sitting at the kitchen table in my parents house, the house I grew up in in Sweden, listening to rhythmic drumming of droplets from the melting snow and ice on the roof, as they hit the sheet metal window sill. It was snowing for two days straight, but today the sky is blue and the sun is shining; it feels like spring, even though the world is white. I think it’s this hint of spring that’s got me inspired, which is why I’m now planning all of my spring projects despite feeling quite poorly from a head cold, making it a bit difficult to think.

I aim to resume pre-production on my feature film project this year, but I also started writing on a novel in the summer and that is something I’ll continue working on as well. I’m hoping to have the first draft ready at the end of summer, so that I can focus on editing it in the autumn and winter when I’ll have less energy.

I am also continuing my collection of poetry videos and, in the spring in particular, I will be working on an interdisciplinary art project in two parts: the first part is a series of drawings and paintings and the second part a video installation combining the idea components of the first. The project, with the working title “BREAK THE CONVEYOR BELT” will explore the experience of the bipolar mind trying (and often failing) to adapt to a unipolar world, constantly pulled by extremes whilst contained to an invisible box of moderation; it’s a portrait of the inner landscape of a person stuck on a metaphorical medium-paced conveyor belt of productivity, always running too fast or staying too still, never in time with the rest, the loving or indifferent people around them: friends, family, acquaintances, neighbours and colleagues, those forced to consider this person and their erratic pace.

With the project I aim to show the process I have gone through as an artist and a human, trying to come to terms with the idea of being a defective product; then rejecting the idea that I should be a commodity at all, in short, rejecting the conveyor belt.