It’s that time of year… 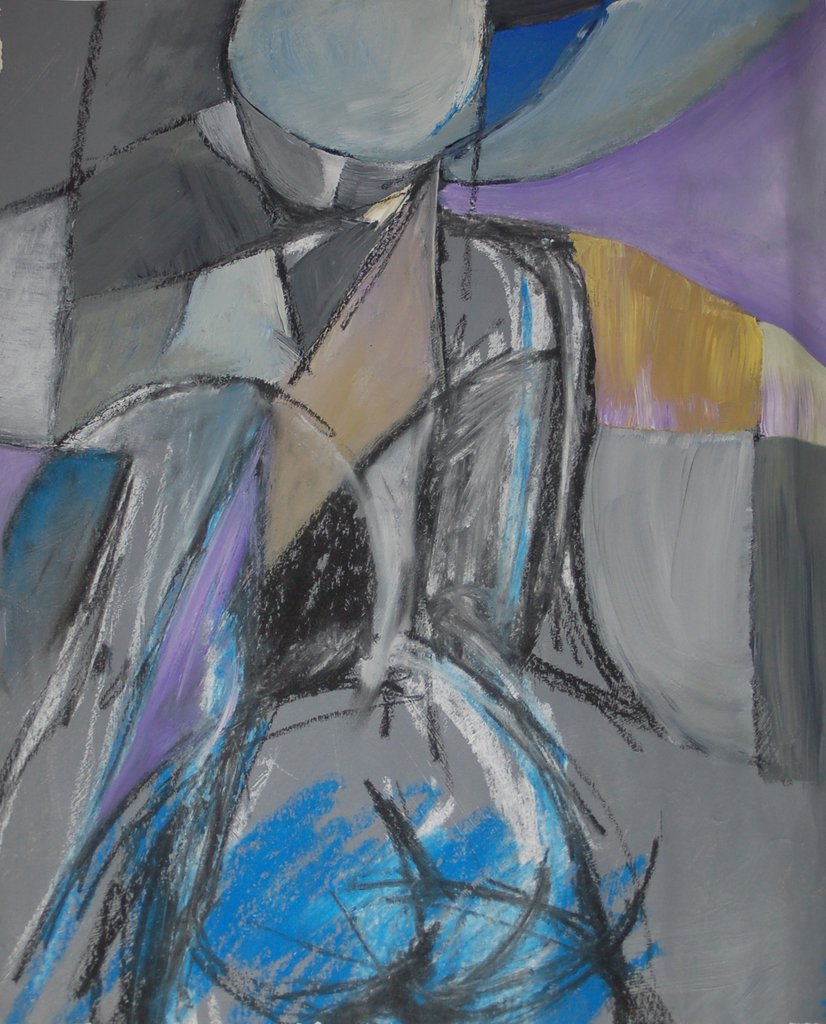 I think 2012 might have taken some of my energy with it, I’d have hoped the small break over holidays would be enough to recharge me but unfortunately I seem to be more exhausted now than I was before. But what can you do? I keep moving forward, regardless of pace, I always keep moving and I do believe that’s the only thing that really matters.

Finished the screenplay, outline and director’s vision for an English short film project of mine (“Milk-and-water”, 6 mins drama) today and emailed it to a small production company based in Edinburgh. You never know. Besides, Edinburgh still has this unexplained pull on me, so I’m going there either way. It would just be nice to have one concrete thing to go to, if I’m going to avoid feeling like I’m leaving something behind as opposed to embracing something new. It’s a glass half-full/half-empty distinction, I’m well aware, but still quite important, I think.

Although, after recent events in what poor excuse for a personal life that I have (really recent, as in just now), which has cranked up the urgency of setting my moving plans into motion, it’s becoming rather impossible to tell myself that I’m going to Edinburgh not from Stockholm. But I think a very special and important relationship in my life is coming to an end, if it hasn’t already after tonight’s brief phone call, and now I I have literally nothing tying me to Stockholm anymore, besides habit and convenience.