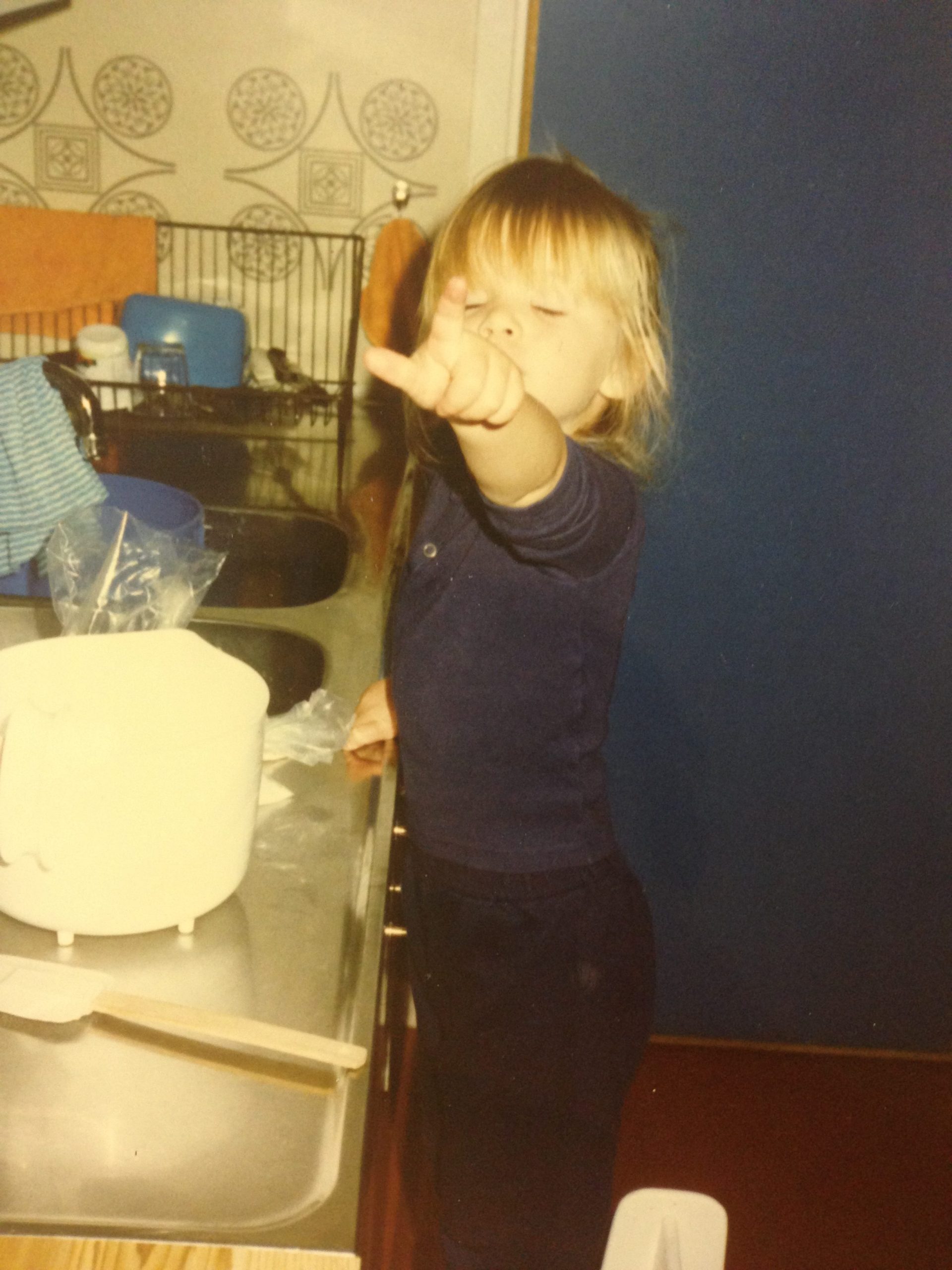 For the past two weeks I’ve been in a prolonged state of extreme anxiety, chest pain and all, and barely slept anything. I’ve been popping Valerian root pills to no effect, and I made a deal with myself that if there were no improvements during this weekend, then I’d make a doctor’s appointment today.

But this weekend, I finally got around to (could afford to) get the membership for Eriksdalsbadet gym and bath house, and Anja and I went there to try it and the weirdest thing happened.. we went to the gym first, not the type of place I’d normally be at ease, tackling the treadmills, not an activity I’d normally put up with for more than a couple of minutes, but for the first time it didn’t bother me to be running and not get anywhere, au contraire I actually felt I was getting somewhere, in a sense, and wherever it was, it was leading away from this swampy angst I’d been enduring. I could literally feel the tension drop away from me like tiny little weights, I was soaring for a while, not unlike the physical sensation you might experience whilst backpacking and you allow yourself a rare moment of rest and go through the trouble of hoisting the gigantic pack off your back, kind of like that. Anja even commented that I seemed to come alive again, and that’s exactly how I felt, alive again. Some anxiety eventually crept back once the endorphins wore off and I’d said good-night to Anja, but I did find it somewhat easier to go to sleep that night.

I even went back to the gym the very next evening, despite Anja not being able to accompany me, just for a quick run before heading home. That’s simply unheard of, or has been until now. So, no drugs for me at this point in time. Just lots of work, lots of exercise and lots of film. That’s it.