Of auditions and little brothers 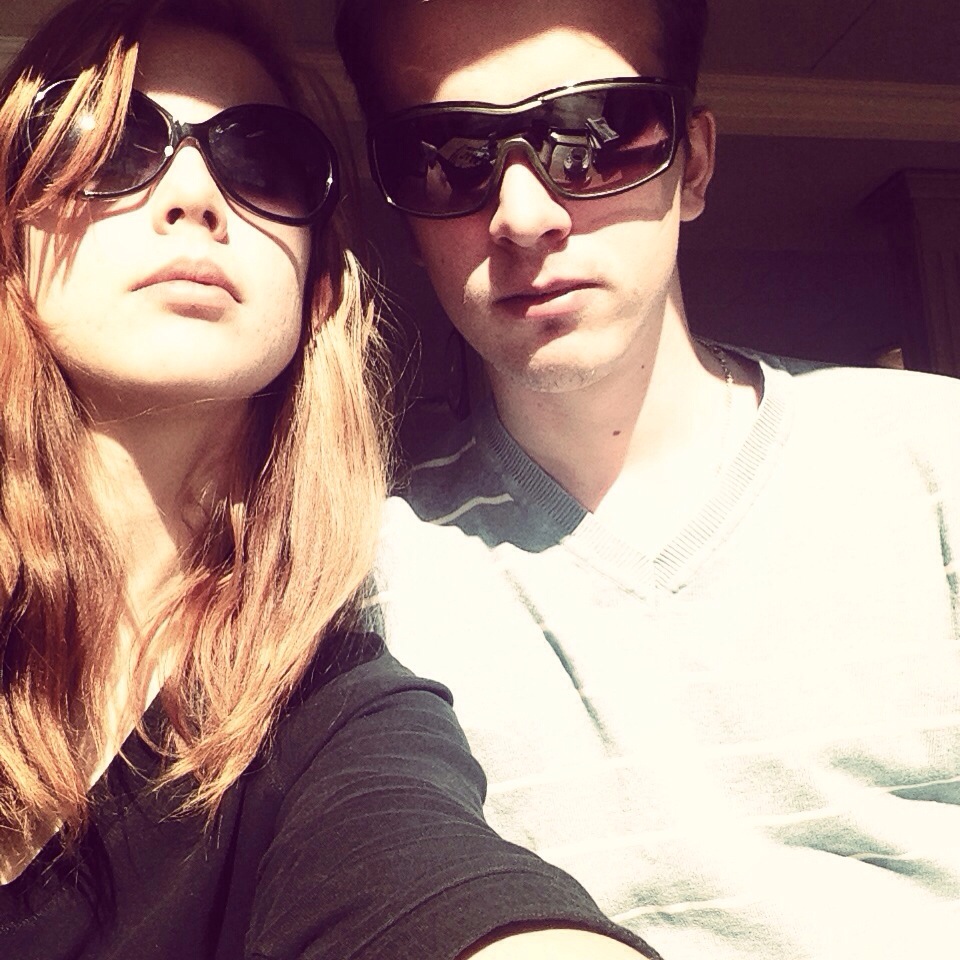 I’m sitting on the commuter train right now, on my way home after a day’s supply teaching (in the small group I’ve now agreed to join for three days a week for the rest of the school term) and trying out this wordpress app for the first time!

I was actually supposed to go straight to a Master Class with Caroline Link after work, then to a mingling thing with fellow filmmakers and then finally the gym, but I’m just too knackered (and hungry) so I decided to go home and eat (Jassa just texted me and said she’d brought home something sweet for the coffee as well), maybe even relax for a bit, then hit the gym later tonight. Not too late though. I went last night too and that got a bit too late. I’d met up with a former colleague for coffee after work and completely lost track of time. I didn’t make it home until 22:40. But I hadn’t been to the gym all weekend so I was dying to go.

My little brother Simon was here for a visit and killing two birds with one stone we went for a walk around the nearby lake and looked at potential locations for “Lillstrumpa & Systerdyster” and held an all-day casting session on Sunday. My flat mate Jassa helped out as well. She and Simon were both amazing and although it’s mentally and emotional draining to audition kids and teenagers from nine o’clock in the morning to six in the evening, we had a really good time. Afterwards we went to an Irish pub at Zinkensdamm and celebrated with a huge, unhealthy dinner and a pint (mine non-alcoholic, of course) and finally we rounded off the night with a walk up to Skinnarviksberget and looked out across the water and city lights. The last streaks of light and wisps of clouds reflected in the water and made it look like northern lights had sunk to the bottom of Mälaren. Some German tourists were laughing to the left of us, a lonely lady dropped her camera to our right and as we left a couple of guys were lighting up but all in all it was a quiet, peaceful night.

It was really great to hang out with Simon all weekend. We don’t get to do that nearly often enough. He came with me to Lidingö and waited for me while I had a job interview, then we sat at a café and just enjoyed each other’s company (and coffee), it was really nice. I don’t do enough nice things, I should really try and do that more often.