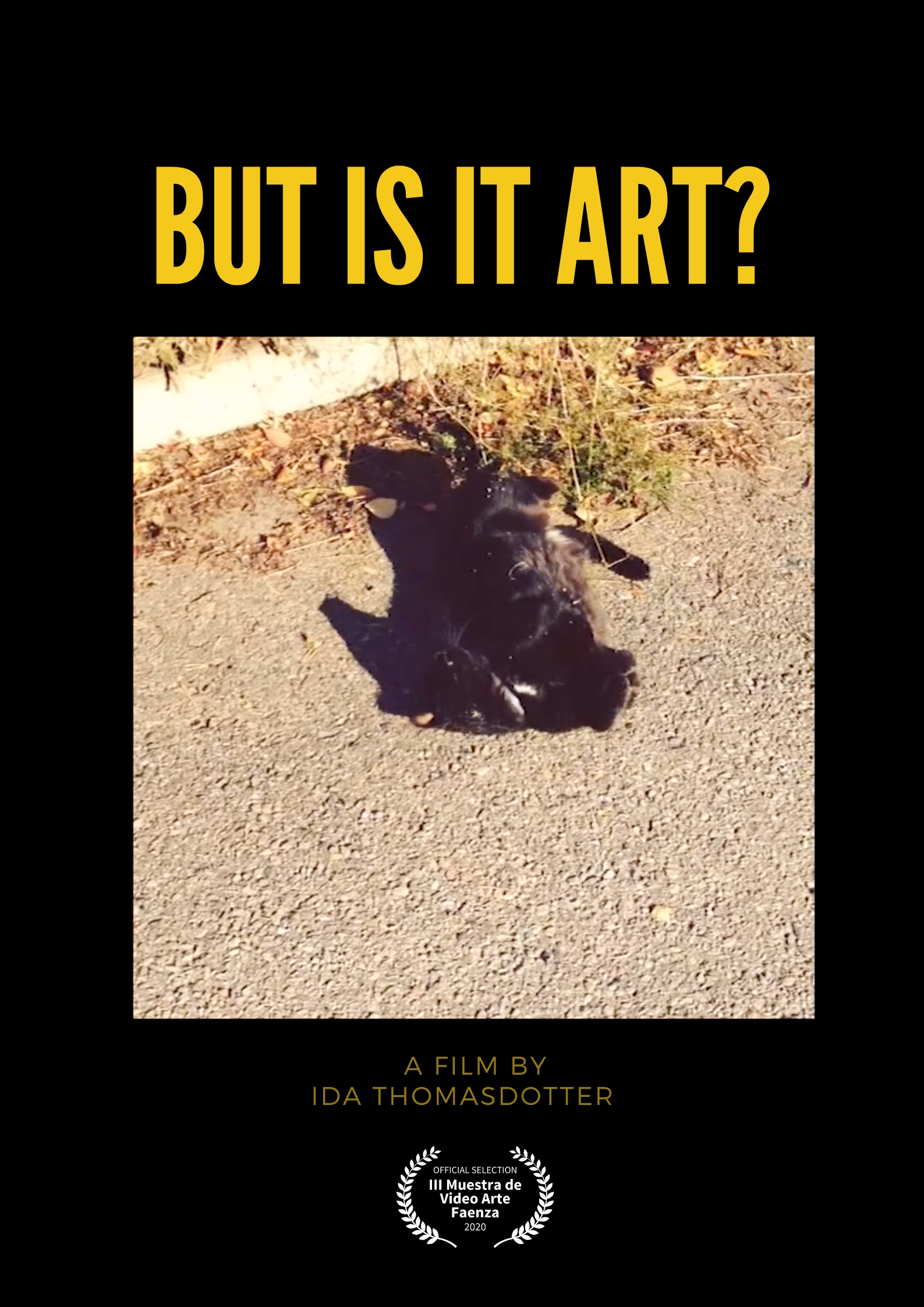 I spent two weeks visiting my family in Sweden at the beginning of March, regrouping and thinking about my future, and while I was there I made a 50 second art film/video art installation, making fun of the art world and myself as an artist, called “But is it art?” which has now been accepted to the international art film festival Video Arte Faenza.

Since the shoot of the web series that I was set to direct the pilot episode for this April is postponed until the end of the lockdown, I’ve been mainly been working on my two book projects since I got back to London. But I’m also actively looking for freelance work as content writer, illustrator and video editor.