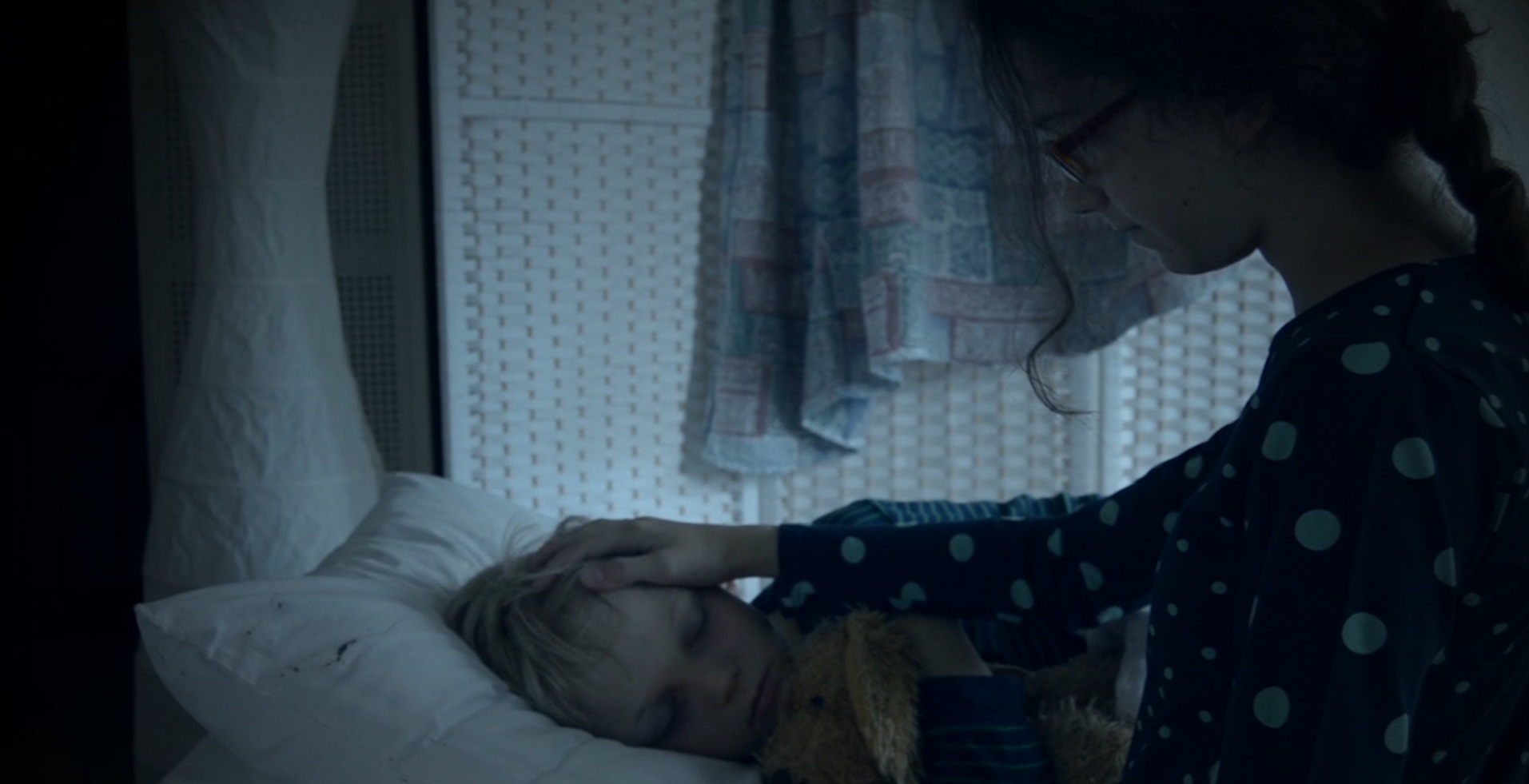 Second night in mine and Jassa’s new flat and it already feels more like home than our previous place did after a year. I love hardwood floors and the wide open space that is our livingroom, I love that I have a big white bookcase in my bedroom that I can fill with books and dvds and framed photographs. I love that it’s a two-minute walk to the tube and once on it we’re three stops away from Liljeholmen, maybe ten minutes away from the very heart of Stockholm city. I also love that it’s autumn now, which can’t actually be credited to my new inhabitat, but it’s true nontheless. November. Thirty days until the deadline of the backstory for my screenplay “Black & Blue”. Forty-five days until my best friend whom I haven’t seen in five years lands in Sweden. Fifty-four days until Christmas eve. Sixty-one until the end of 2014. It’s 01:23 right now, Jassa and I got home a while ago from catching the 21:15 screening of “Gone Girl” (So awesome, by the way. I wanted to watch it all over again, right away. I was delerious with excitement and happiness all the way home, which speaks volumes of my emotional stability, I’m sure, but I blame it on the film bug.) Jassa went to bed as soon as we got home, but being utterly unable to wind down just yet, I instead decided to work on my website (and write this blog entry) and to be honest, thinking about all this, time and seasons and people in my life and people not in my life, moving, rooms, all of it, would get me down if it wasn’t for the high from a good cinema experience that I’m still on, it usually does, more and more it seems. Must be correlated to the fact that I’m getting older. And, you know, the world coming to an end and everything. Not yet, though. First we have Stockholm Film Festival to focus on, and writing obviously. Then, and this is very exciting, I’m going to edit the footage I got from our first “Blodsmak” rehearsal and put together a teaser trailer, and it is going to be awesome! So stay tuned for that!

And now, since my Mads Mikkelsen period is waning, and seems to be replaced by the late discovery of “How I met your mother” (a fact cemented earlier tonight when watching Neil Patrick Harris in action in the BEST scene of “Gone girl”, I’m disturbing, yeah yeah, whatever, just think if no-one was, movies like that wouldn’t be made, so relax already!) I am now going to retire for the night and watch a couple of episodes of that, back to the drawing board again tomorrow (today, later in the morning)

Oh, the short film I shot for the youth project at Litteraturhuset in Sandviken, the adaptation of the first seven pages of the Swedish novel “En sekund i taget” is finally finished and up on Vimeo for everyone to see! So, check it out. (no english subs yet though.) vimeo.com/idathomasdotter/ensekund