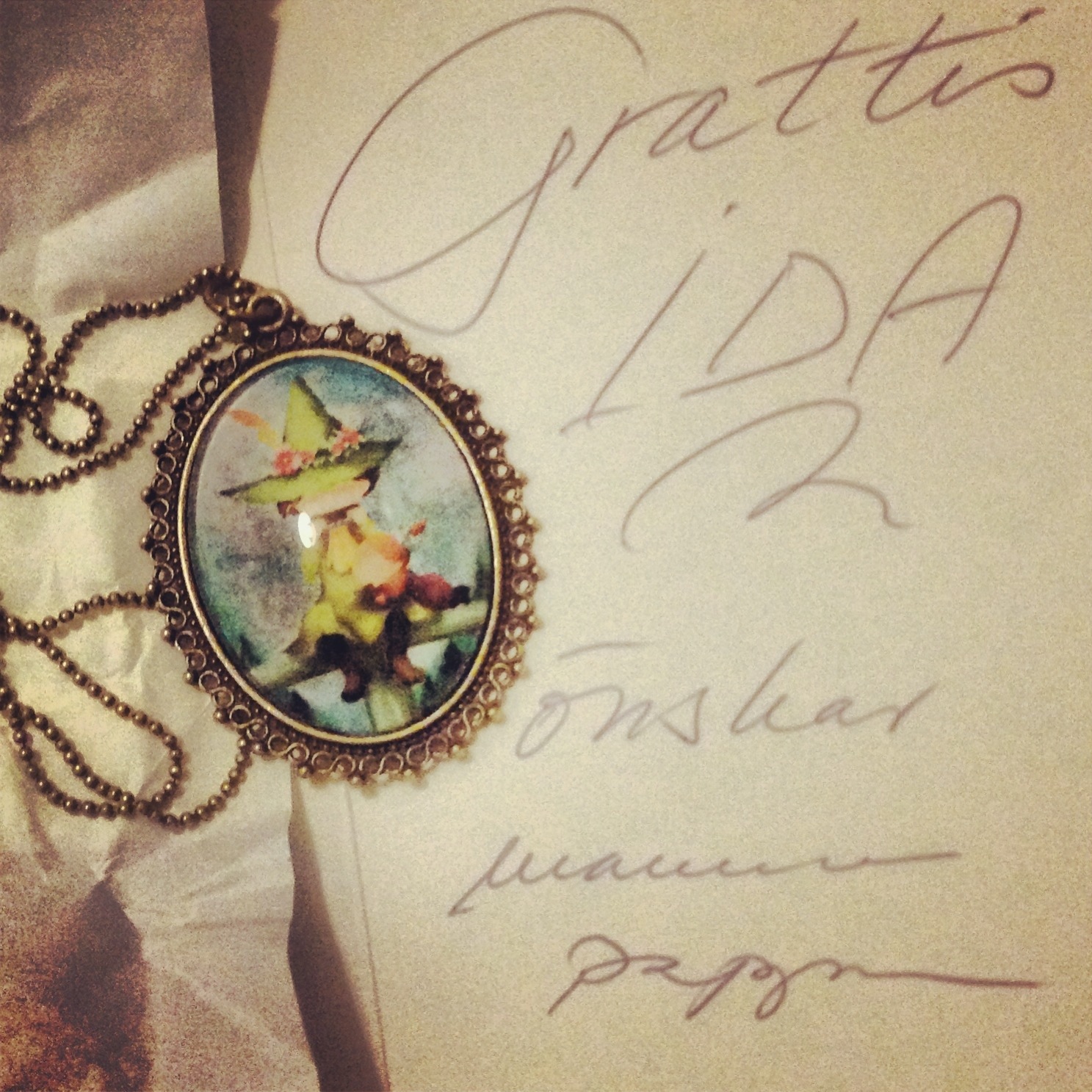 Today I turned 28. For the first time since 2008 I actually celebrated my birthday, not with a big party or anything, but when I got home after work (or actually after having wandered around Sollentuna mall for about two hours since I’d been told by my flatmate Jassa to be home no earlier or later than six o’clock) Jassa and our landlord had made waffles and cake.

Today I asked someone out. For the first ever. I wrote a message on a piece of paper like some seven-year-old and took a picture of it, then shared it Direct on Instagram with the person in question, asking if they would like to have coffee some day.

I’ve never even been on a date before. (Not that this necessarily is a date-date, but it’s two people getting together to have coffee and talk to each other, two people who don’t know each other and this coffee and talk is, regardless of romantic or platonic intentions, designed to allow them to get to know each other.) Scary. Indescribably scary. For me. As soon as I received an affirmative answer, I starting freaking out, whilst wandering around Sollentuna waiting for six o’clock to roll around, trying to get some moral support and normal-person-advice from a friend, then ended up phoning my big brother, dragging him away from an office barbecue party, demanding he give me some big brother advice and wisdom. Which he actually delivered, albeit between laughs…

Today I turn 28, and apparently my subconscious decided that that is old enough to take a leap towards trying for a grown-up, normal person’s strategy for being unalone forever, so today I impulsive asked out a stranger. Anything can happen. But at least this year my birthday was acknowledged, and it feels rather nice.