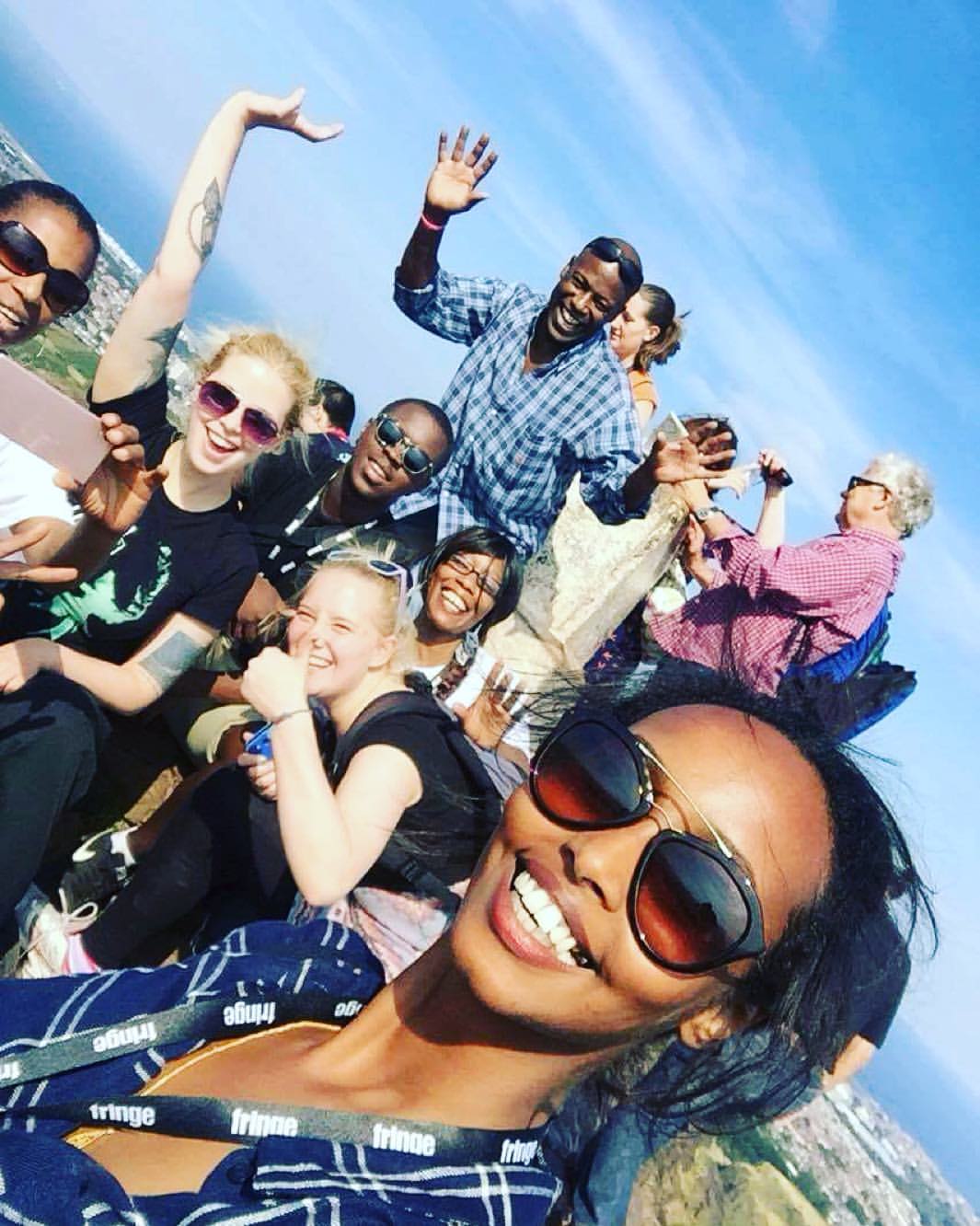 So I’ve now been in London for a little over six months. I still feel a bit homesick and I miss Stockholm as a city, how clean and beautiful it is and how people walk  fast in the street and the underground… But already  I’ve met so many amazing, creative people! I’ve had the chance to work as script supervisor on a short film shoot, co-direct two greek classics at The Space Theatre in Isle of Dogs and joined Elicit Theatre Company as an actress and by doing so got to know some amazing, talented and genuine creatives! Sharron Spice who started Elicit Theatre Company and wrote one of the plays we’ve been rehearsing (Femmetamorphosis — we’re performing it at Edinburgh Fringe Festival between August 4th and 28th, so come and check it out if you’re in town!) is an amazing and inspiring person, and the other actors in the group are a blast to work with as well.

In June, four of us did the London Color Run to raise money to go to Edinburgh and the rest of the group came and supported us as well. It was an amazing, colourful day! 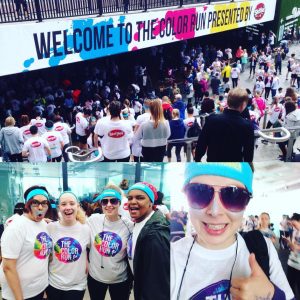 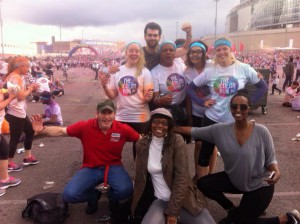 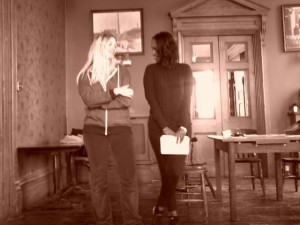 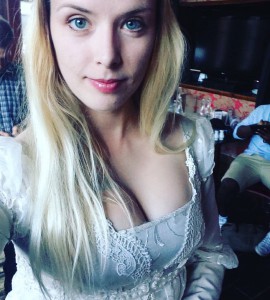 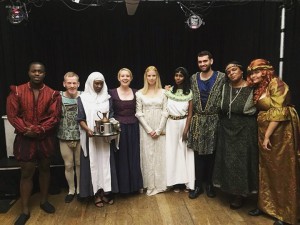 …and now we’re getting ready to take Edinburgh and the Fringe Festival by storm!