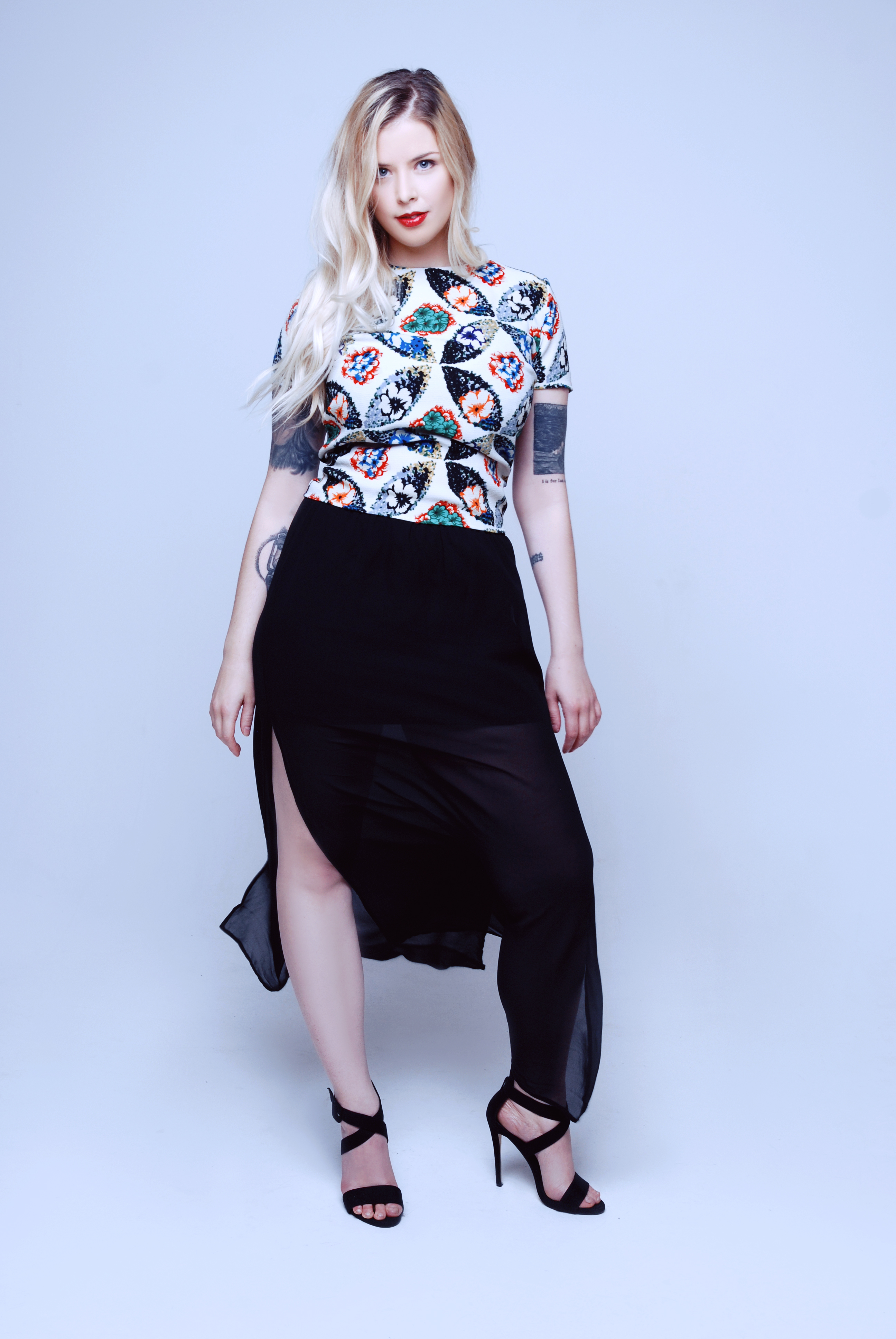 I went to a casting recently and after my audition I was asked by the producer/writer to stick around for a bit so that he could talk to me about another project he was working on. He pitched it briefly, but he was very vague so I asked him to email me the script. Turns out there was no script, he wanted to film me with two other girls (models) and have us improvise and asked me if I would be okay with that. I told him I’m fine with improv and I’ve improvised quite a bit in the past. He then asked if I’d be okay doing it with another girl. I asked him to clarify, “Are you talking about shooting a sex scene?” and he said, yes. I told him honestly that the gender of my co-actors doesn’t really affect me at all (He then asked me if I’m straight or bi — I was tempted to say “No, I’m a lesbian” but held my tongue, because I didn’t really want to linger on the subject of my sexual preferences or my personal life in general, as you can imagine — the whole topic of conversation felt very unprofessional and was making me extremely uncomfortable.) I left it open and asked him to send me whatever written material he had and we’d take it from there (He instead sent me a picture of one of the models, posing naked, and asked me “What do you think? Does she do it for you?”) At this point I made a swift excuse and pulled out of the shoot.

He then contacted me again and offered me paid work as en editor (I have plenty of experience working behind the camera as well) and asked me to come by his studio for a meeting. Needless to say, I never received any footage to edit andI never got a straight answer regarding WHAT EXACTLY he wanted me to edit either… Instead, he wanted to chat with me, get to now me, tell me his life story (and basically impress me with how successful he is, etc…) He then proceeded to pitch several ideas for projects that he wanted me involved in, both in front and behind the camera. And when I mentioned the screenplay I’m working on for my first feature film as a writer/director, he more or less told me he wanted to make that happen for me. He offered to pay my rent and buy me a Travelcard — IF I devoted my time to building a professional (?) relationship with him instead of working at a day job OR going to other castings and accepting other roles (!)

And finally, when I once again asked him about the storyline of the film that I had initially auditioned for… He gave in and decided to honour me by divulging the story (basically, a young actress falls in love with the writer/director) and (surprise, surprise!) he is playing the writer/director himself… and then — here we go — he wanted me to improvise the “falling in love” scene with him, then and there, just the two of us, no director present just the two of us alone in his studio (at this point quite late at night), I managed to wriggle out of improvising the passionate scene by distracting him with feedback and compliments about his story, but then he tried to manipulate me into doing it by telling me I might be passionate about writing/directing, but I’m not passionate about acting and have no future as an actor, because if I was genuinely passionate about acting, I would have leaped at the chance to improvise a scene with him when presented with such a brilliant story and character…

On a side-note, I went and got a new headshot taken the other day. I’m not completely happy with them. But for now, at least I have headshots in which my hair length matches my hair in real life. 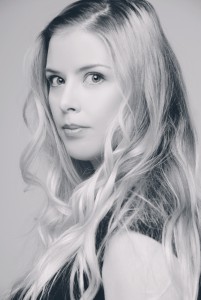 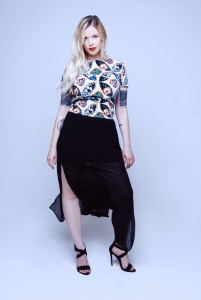