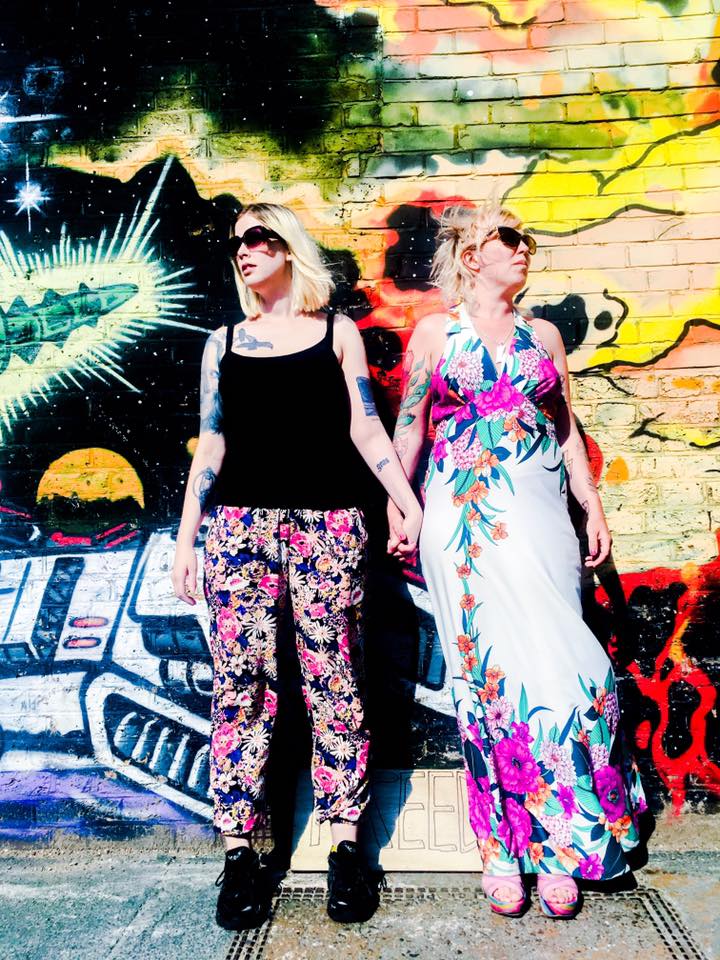 By a sheer coincidence, or rather on pure impulse on my part, I recently connected with another Swedish filmmaker on Facebook, Zanyar Adami, and he was kind enough to invite me to participate in a (mostly) Swedish writing lab in London, a while back, as an actress workshopping the submitted scenes with other actors and him as a director. It was a wonderful experience and just the inspiration boost I needed!

I was in six of the ten scenes, which was an intense experience in itself, because all the scenes were so fundamentally different, in genre, style and story, that I was literally going from playing a twelve-year-old refugee one minute, to playing a sociopathic Neo-Nazi the next before jumping into playing a bipolar riotgrrrl – so the two days were really intense and exhilarating!

And to get to work with such awesome actors as well, was a blessing in itself. I really felt like an imposter, like I’d sort of accidentally ventured into the venue and somehow wormed my way into their midst and before anyone had realised it, I’d picked up a script and started acting with them. But everyone were super nice and the discussions in-between versions of scenes as well as between different projects were really inspiring. (I kept rather quiet, because I was so overwhelmed by the experience – which I’m noticing now, as I’m editing all the scenes, which I took it upon myself to do) 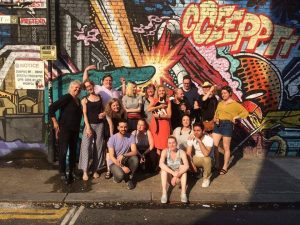 The whole gang posing outside the Shoreditch venue (the pub cat in the centre – stealing my attention, of course!)

The best thing about this whole experience, however, I have to say is that I got to play a very charismatic and fearless (seemingly) character called S (or Ess – the bipolar riotgrrrl I mentioned) in a very exciting guerrilla film project called #Suziopaten and got to connect with (and I mean REALLY connect with) the creator of the character and the project, whom the character is also based on, Suzi, and I am now involved with this amazing project! (I’m really hoping there will be lots and lots of crazy updates about this in the future!) 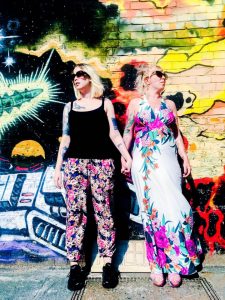 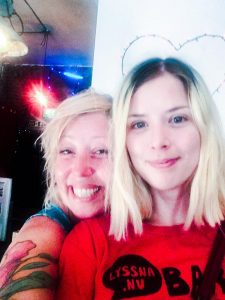 From strangers to soulmates (!?) in only two days!? Only bipolar girls… XD

Check out the project on social media and youtube (and brace yourself before you do!)

You can see lots of raw and honest behind the scenes footage from Suzi on Instagram and Twitter and amazingly creative teasers and other cool videos on the youtube channel. (Check out this teaser in particular!)